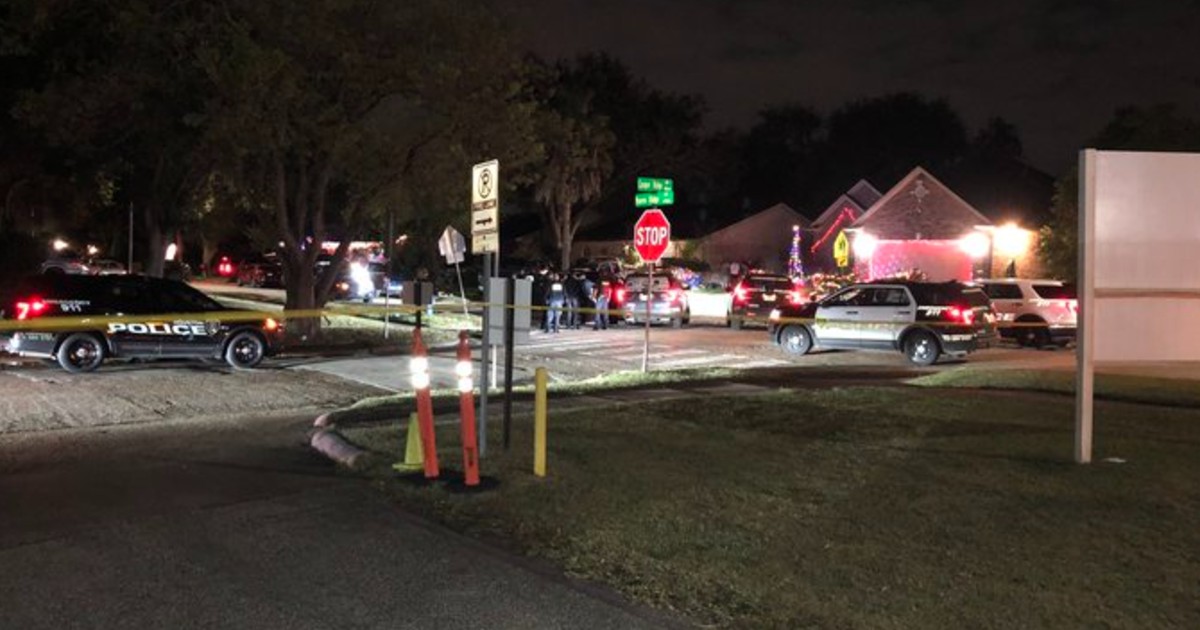 Nearly 30 people were rescued Thursday night from what police determined to be a human smuggling operation in Houston, Texas.

Police made the discovery around 9 p.m. after they received reports of a man running down a residential street in his underwear.

When police arrived at the scene they discovered a man wearing only underwear running down a street yelling that he had been kidnapped.

According to reports, the man told police he, along with more than two dozen others were being held against their will at a nearby house.

Police forced their way into the home and discovered 25 men and one woman. It was later determined that a total of 29 people were being held hostage in the home.

“Most of the people said they were picked up in Brownsville between two days and a week ago and that they were being held there,” Commander Jonathon Halliday said at the scene.

Many of the people inside the home were from Mexico, El Salvador, Honduras, or Cuba.

The man who had escaped the home reportedly told police he was aware he was going to Houston, but believed it was for a job that had been promised to him. When he arrived, he quickly learned there was no job.

Three people were detained, but it was unclear if any of them were suspects.

The Department of Homeland Security is now involved and all of the victims, who were taken to a local high school and given food and clothing by neighbors, are cooperating.

Terrible. Absolutely terrible. What kind of person promises another person a job and then turns their back on them by involving them in a human smuggling operation?

Share this if you wish the people involved are brought to justice.