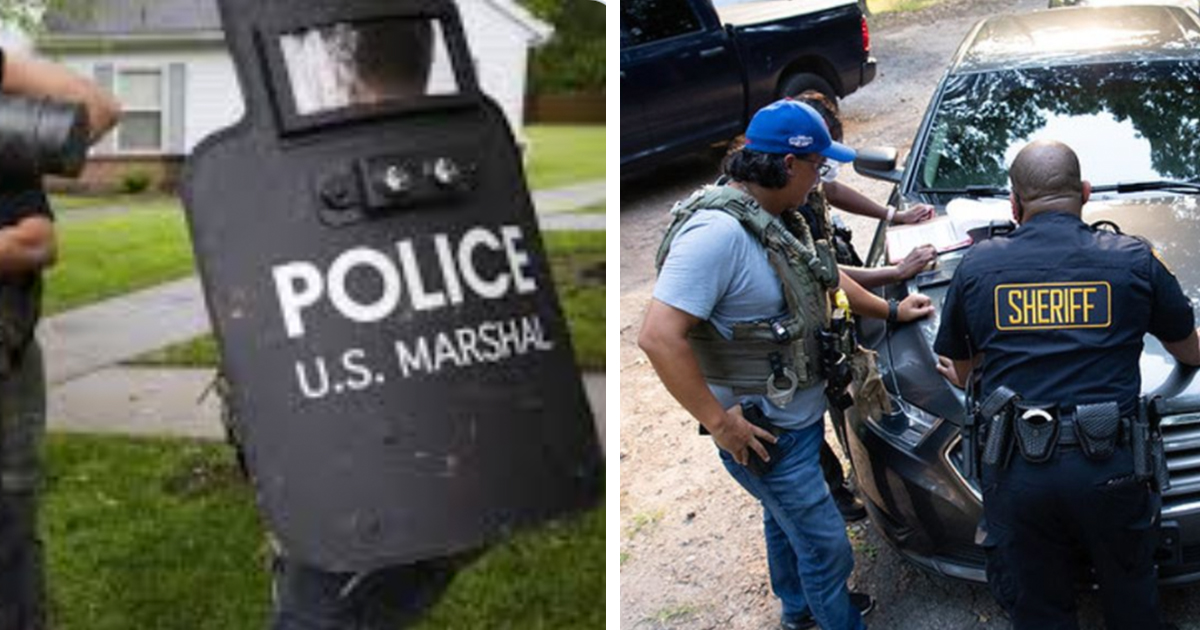 27 missing children have been rescued in an operation undertaken by deputy US Marshals in Virginia, according to reports.

The five-day operation, labelled “Operation Find Our Children”, was steered in collaboration with the agency’s Fugitive Task Force, the National Center for Missing and Exploited Children and state and local agencies.

As per the US Department of Justice, a large portion of the recoveries occurred in large population centers.

In a release on Friday, the US Marshals confirmed that no less than 27 missing children had been found in the operation, whilst another six were safely located in the custody of their legal guardians.

Deputy Attorney General Jeffrey A. Rosen said in a statement: “The Department of Justice is dedicated to protecting the most vulnerable children in our society and ‘Operation Find Our Children’ does just that.”

“While this Virginia operation is the most recent recovery of endangered and missing children led by the US Marshals Service this year, we have also recovered more than 440 kids in Georgia, Ohio, Indiana, Louisiana and other states. Because of this initiative, the recovered children are now out of harm’s way.”

The agency went on to say that the US Marshals have successfully recovered missing children in 75% of cases over the last five years.

The good news regarding “Operation Find Our Children” comes on the back of equally positive reports yesterday detailing how 10 women and three children had been rescued during an anti-trafficking sting in Missouri.

Last month, meanwhile, a further 45 children were rescued by the US Marshals as part of an anti-human trafficking operation named “Autumn Hope”.

Thank you, Marshals, for everything you continue to do. Rescuing children in danger is up there with the very noblest of causes.

Please, share this article to say thank you to the authorities who endeavour to always keep our children safe and free.