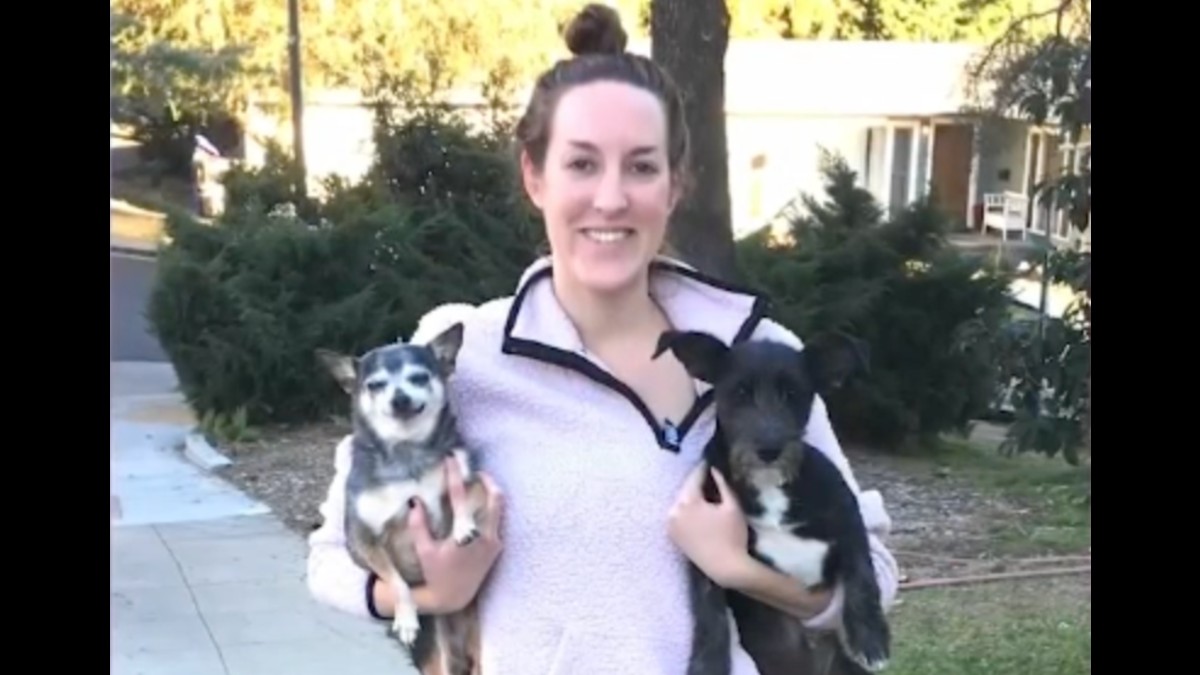 Taylor Kahle was killed over the weekend when an apparently suicidal man jumped from a San Diego parking structure and landed on her, according to Fox 5 San Diego.

Kahle, who was just shy of turning 30 years old, was walking with a man near the intersection of J Street and Tenth Avenue in the East Village around 7:25 p.m. Sunday when the terrible accident occured.

San Diego police Sgt. Dave Yu said the 29-year-old died at the scene while her companion was uninjured.

The man who jumped from the parking garage was taken to the hospital where he later died from his injuries.

Laurel McFarlane, who was both Kahle’s friend and boss, remembered her as an “incredible person.”

“She always referred to me as her second mom because her mom passed away,” McFarlane said. “I have one daughter and if my daughter ends up like her, I’ll be very proud.”

If you or someone you know is feeling overwhelmed, there is help out there. The National Suicide Prevention Lifeline provides free and confidential support 24/7. You can contact them at 1-800-273-8255.

My heart breaks for the families of both people who lost their lives, but especially Taylor, who was just an innocent bystander.

Share this story on Facebook to stress the importance of reaching out to others when you find yourself in crisis.