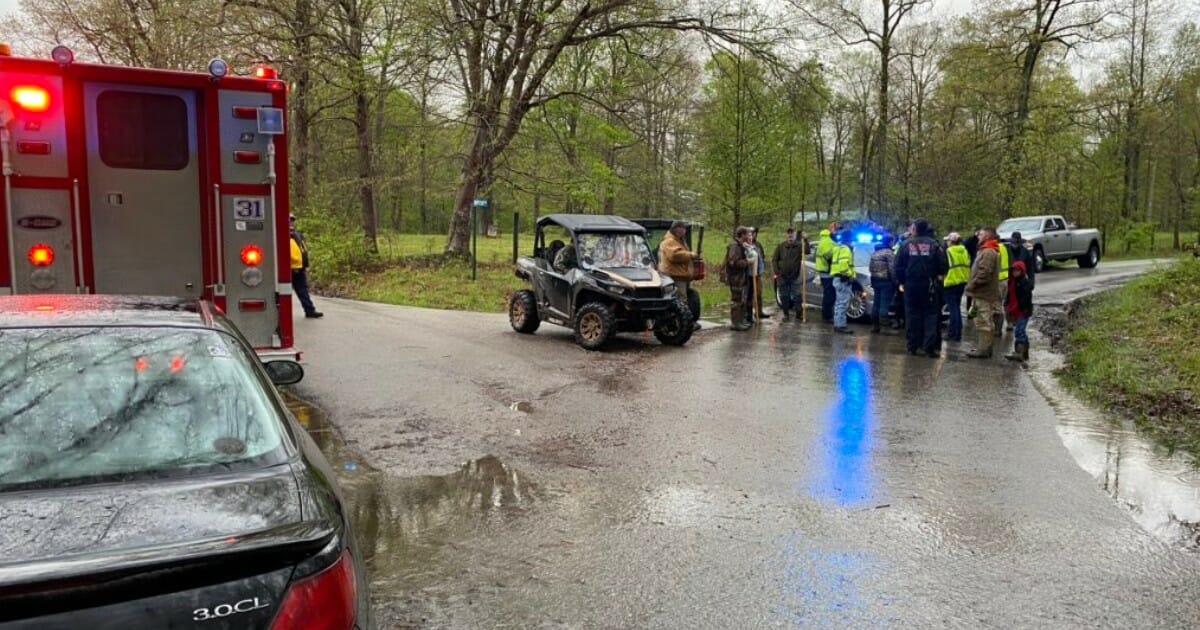 Four children have died and one is still missing after their family’s carriage overturned while attempting to cross a low-water bridge in Kentucky on Wednesday. The accident occurred around 4:30 p.m.

According to reports, the Kentucky State Police said in a statement, an Amish family of six was in a horse and buggy when it overturned and they were all swept away.

The adult who was in the buggy was able to swim to a bank and call for help. Multiple agencies worked together to find the remaining victims and as of 1 a.m. on Thursday four of the five children were recovered. One remains missing.

The four children were pronounced dead.

Missi Mosley told WKYT that she rushed to the scene when she heard the call go out on the scanner. She and her boyfriend were able to rescue the horse, which authorities believe lost its footing and slipped.

“It was devastating,” Mosley said. “The waters are so swift, and the rain was pouring down. It was just a somber feeling.”

This is such a tragic accident. I pray that authorities are able to find the other missing child. Let’s all send a prayer to this grieving family.