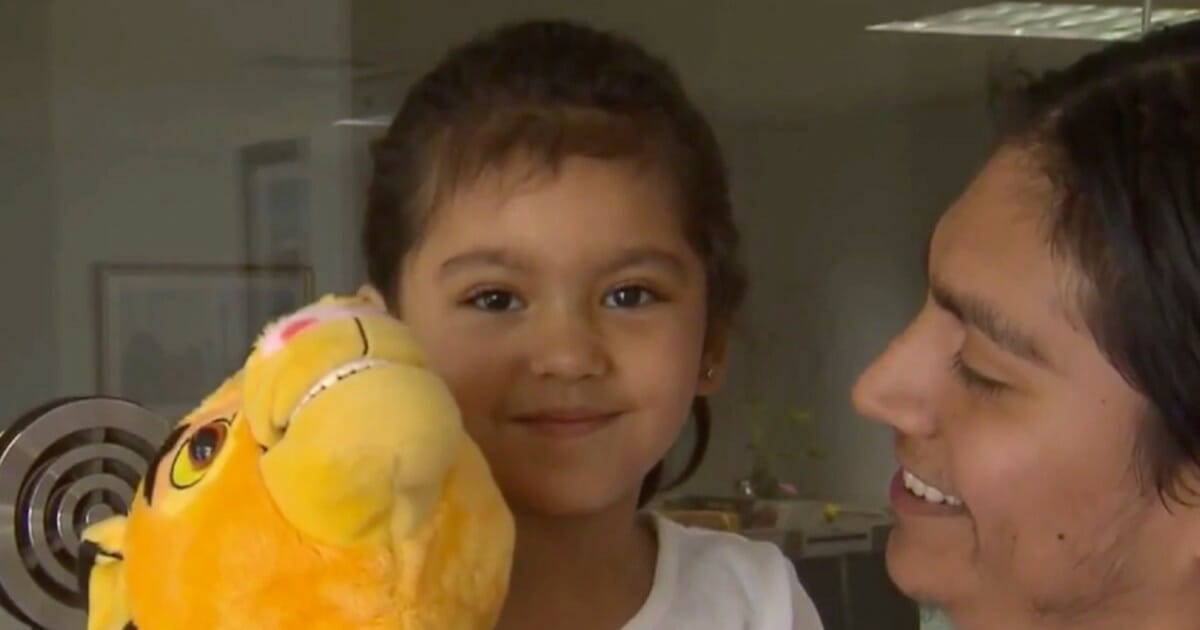 In late May, four-year-old Aubriana Recinos went missing. Her mother, Carmen Lowe, 23, reportedly did not return the little girl from Fayetteville, North Carolina, to her father after a visit.

According to reports, initially the police were not involved because it was considered a custody dispute. It wasn’t until July 8 that they actively started looking for Aubriana and her mother.

During the Fayetteville Police Department’s investigation, detectives learned Carmen took her daughter out of the state, a violation of a custody order.

Eventually police caught up with the 23-year-old in Louisiana where she was arrested on August 1. She was charged with prostitution, theft under $1,000, and having an out of state warrant.

Although police found Carmen, they didn’t find Aubriana. Detectives requested that an Amber Alert be issued because they believed the four-year-old was in danger, but the agency told them their case did not meet the criteria.

They appealed to the public for help.

Not long after Carmen was arrested, her daughter was found in Lewisville, Texas, 1,200 miles from her home in North Carolina. According to a police report, the four-year-old was not hurt.

“She was recovered at a house of individuals that were involved in human trafficking activities,” Maj. Robert Ramirez with Fayetteville police said according to CBS 17 in North Carolina. “It is a ring, it’s a human trafficking ring that the FBI was investigating and these individuals have other children as well.”

“The child was pretty much given to a pimp, an associate of a pimp or family of the pimp for keeping.”

“Holding [my] baby girl, it’s like a whole new feeling again,” Mario told WRAL News by phone. “It’s kind of like something that you’ve long lost and thought you were never going to get back.”

Mario said Carmen sold their daughter to settle a drug debt, but an investigation is still ongoing.

How could anyone do this to their child?

I’m so glad the police and FBI were able to locate Aubriana and reunite her with her father.