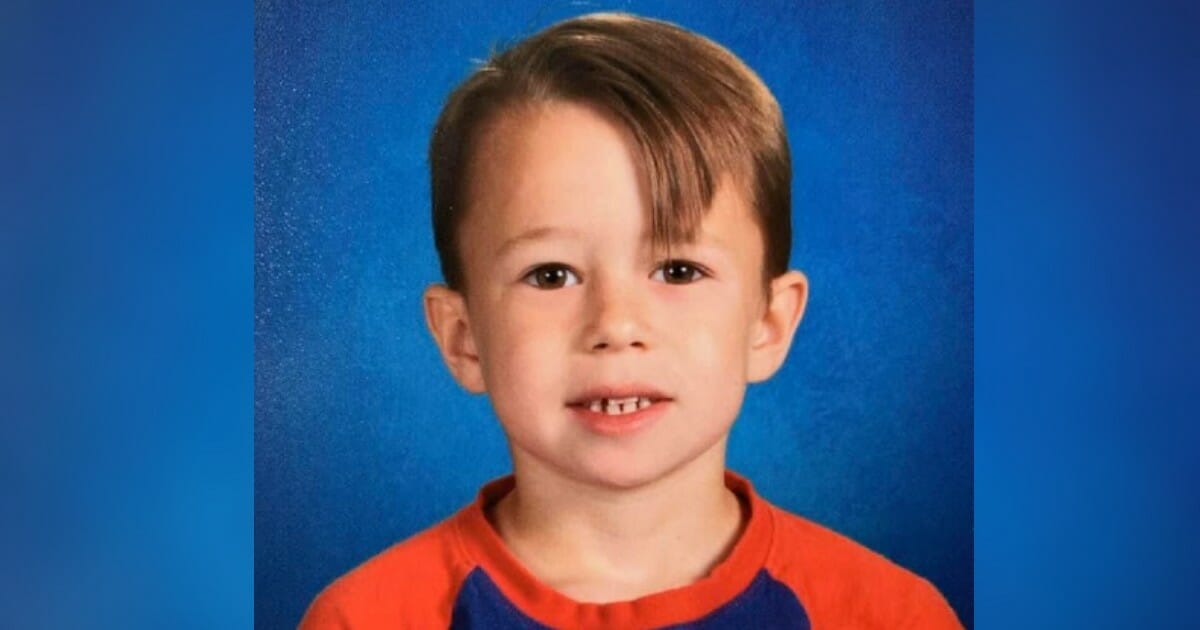 The Mt. Juliet Christmas parade in Tennessee should have been a happy, joyous celebration of the holiday season, but it was tainted by a tragic accident.

A seven-year-old boy was struck by a trailer and later died from his injuries. Witnesses say the boy’s father was driving the pickup truck that was towing the trailer at the time.

Rowan Frensley was struck and killed during the Mt. Juliet Christmas parade.

According to WKRN, around 12:20 p.m. on Saturday, the Mt. Juliet Police Department responded to a call about a severely injured child.

The child, identified as Rowan Frensley, reportedly fell off a trailer, which was moving at a “low rate of speed.” Rowan was then struck by one of the vehicle’s tires.

“I had conflicting reports at that time, I’m unclear if the boy somehow fell off, or if maybe his pant leg got caught in the wheel well and dragged him off,” Fire Department of Mt. Juliet Chief Jamie Luffman told The Wilson Post.

Witnesses immediately began administering life-saving measures on Rowan, who sustained severe head trauma. He was transported to a hospital where he had a “vibrant pulse and good respiration,” but later died.

“The father was in rough shape,” Luffman said.

As the family has had to come to terms with the horrific loss, their community has surrounded them with love and support. Currently, there are two online fundraisers to help the Frensleys with funeral and medical expenses.

A candlelight vigil has also been scheduled to remember the seven-year-old boy. Funeral arrangements are still being made.

In a statement, the Frensleys thanked their community for the outpouring of love and support and expressed their gratitude towards everyone who worked to save Rowan’s life.

“We ask that everyone continue to pray for peace that surpasses all understanding for the family and those that loved the sweet beautiful boy that was Rowan Frensley,” they said.