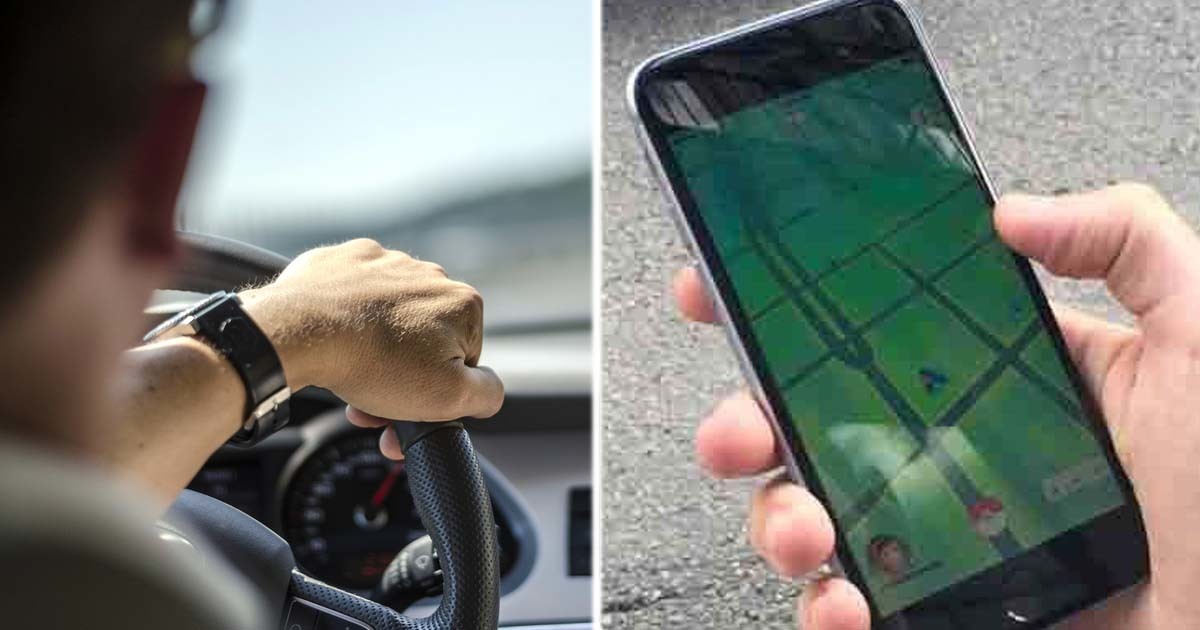 Popular mobile game Pokémon Go has been a hot topic of conversation throughout the summer. And the discussion has ranged from the content of the game to the potential risks of playing it. Police in countries around the world have warned of the hazards of playing the game while driving and the risks it poses. And this was also the case in Japan.

According to the Japan Times, the government issued a warning when the game arrived in Japan on July 22. But despite the warnings, the game has now become the cause of a tragic car accident.

On August 23, in Tokushima, Japan, a 72-year-old woman died and a 60-year-old woman was seriously injured after they were hit by a car whose driver was playing Pokémon Go. The two women were crossing the street when the car barreled into them.

Now the police have arrested the 39-year-old driver of the car.

The fatal accident was the first to occur in Japan because of a driver playing Pokémon Go.

Please share this article with your friends and family on Facebook to remind them not to play Pokémon Go (or any other games) while driving!