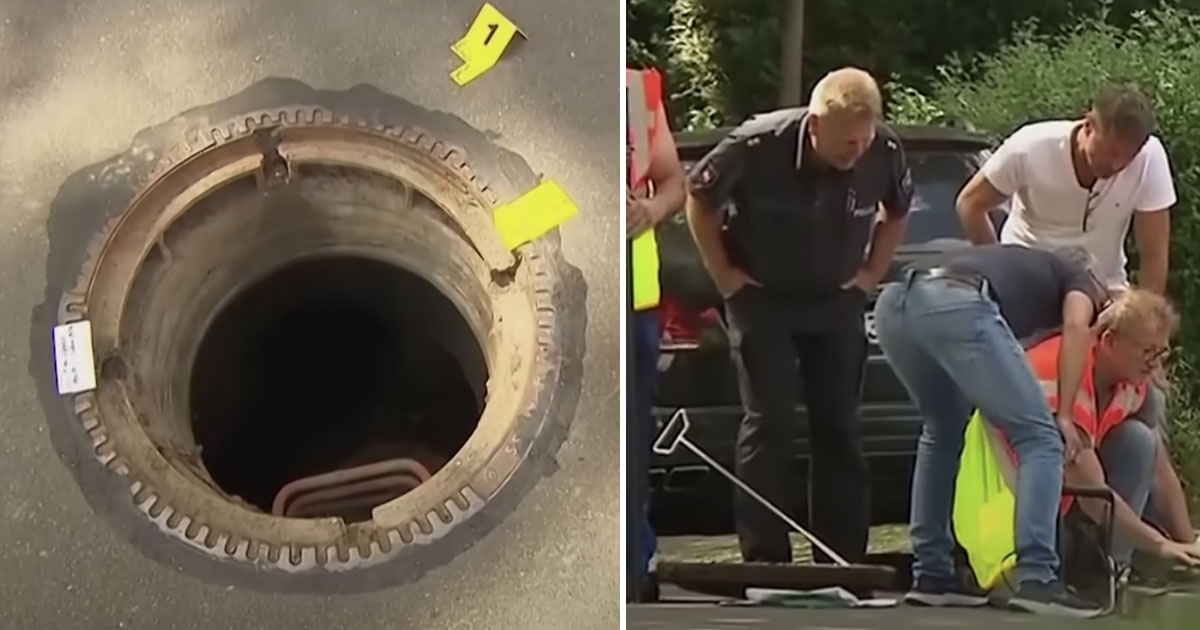 It is no less than a miracle that the little boy was found alive after a week of frantic search. His parents are beyond relieved at his safe return.

A search was ongoing for a missing 8-year-old boy in northwest Germany. Joe had been missing since June 17. His missing status caused a lot of worry and anguish for his family.

But he was discovered in the drainage system near his home by police after they received a tip from a helpful citizen who heard “sounds” coming from the ground.

“After evaluating all traces and clues, the officers now assume that Joe crawled through a drain into the rainwater sewer system on the day of his disappearance and lost his orientation after several meters,” the police said in a statement.

The police have ruled out any foul play in the young boy’s disappearance.

“A wide variety of police departments across the country as well as fire brigades and countless individual citizens who took part in the search for Joe,” officials said.

Authorities revealed that the boy was found completely nude and while he did not appear to have any physical injuries, he was suffering from extreme hypothermia, and dehydration, according to authorities.

Police believe that they followed the sewer system through a plastic pipe. The pipe was incredibly narrow, it was 23.6 inches after allegedly crawling along the line for 23 meters. Officials recovered some of his clothes from the narrow pipe, leading them to believe this theory.

The young boy managed to somehow navigate through the sewerage system and get to the spot beneath the manhole cover where he was found.

There was an initial report that the young boy was with a dead body but the report was found to be false.

The young boy is still in the hospital receiving care. He has not yet talked about the reasons behind his disappearance and why he remained hidden for so long.

One theory by officials is that the young boy, who has a learning disability might have thought the search for him was a game and hence remained hidden and evaded authorities attempting to rescue him.

The police spokesman Stephan Klatte revealed, “That is absolute luck. Of course, there was a possibility that we wouldn’t find the child there. Possibly, if he had not made a sound or these noises would not have been heard, then we may not have found him there at all.”

Oldenburg Police President Johann Kühme also made a statement to the press saying, “I would like to thank all the main and volunteer forces and people who have done everything with empathy and a high personal effort—until late at night—to find the missing child.”

Joe’s father was also incredibly grateful to everyone who contributed to the search for his son.

It is such a relief to know that young Joe was found and is safely back home! We hope he recovers beautifully.

Share this story with a happy ending with everyone in your friends and family!