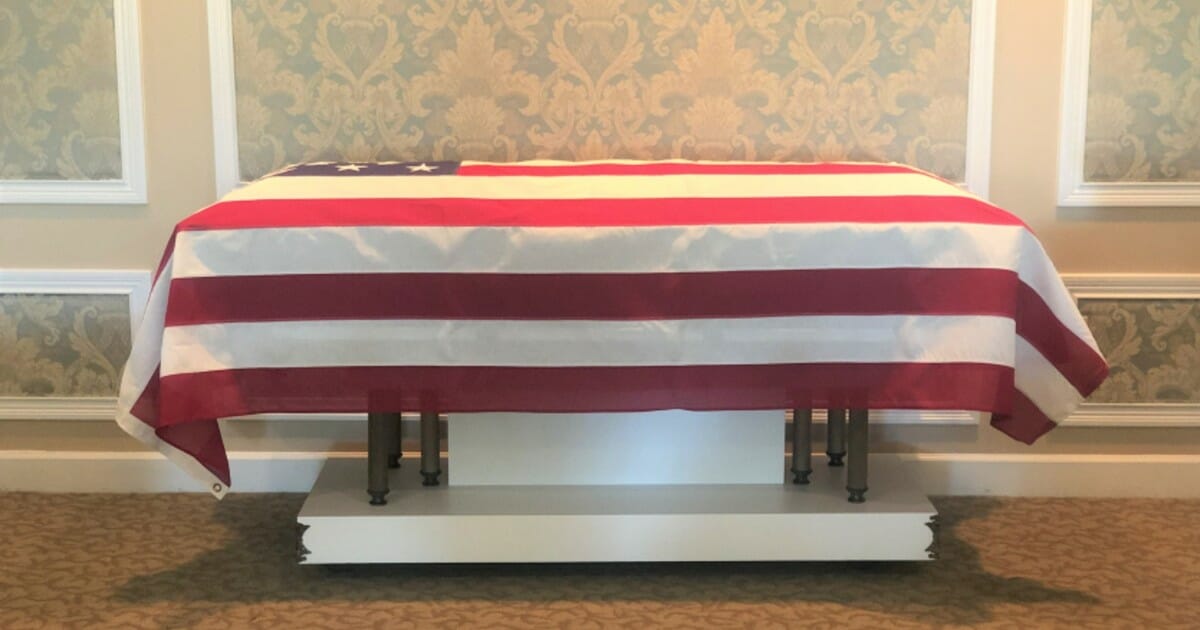 From 1981 to 1997 SSGT Lyndon Burl Badgett served our country in the United States Air Force and Air Force Reserve. Now, a funeral home in Clarksville, Tennessee is calling upon the country to honor the man who served 16 years in the armed forces.

According to the Patriot Guard, Badgett died while in a nursing home in Clarksville, but beyond that very little is known about the man, though he received many awards including the NCO Professional Military Education Ribbon, Armed Forces Expeditionary Medal, and Kuwait Liberation Medal.

After he died, Gateway Funeral Home and Cremation Center searched for any known relatives or friends, but they were unsuccessful. They decided to take charge of funeral arrangements for the Air Force veteran.

“Funeral Directors witness many sad occasions as they serve families in their time of grief,” the funeral home wrote on Facebook. “Among those sad situations are those people who have no family or friends.”

The funeral home announced Badgett will receive full military honors, and the Air Force and Patriot Guard will be in attendance. They also stated they will cover the cost of the funeral for the veteran.

“While we do not know the story behind this individual or the events that brought him to this ending of his life, we do know that he served his country and he deserves an honorable burial.”

Badgett will be laid to rest at Middle Tennessee State Veteran Cemetery in Nashville on September 19 at 11:00 a.m.

Even if you’re not able to attend, please honor Lyndon Badgett, who served our country.