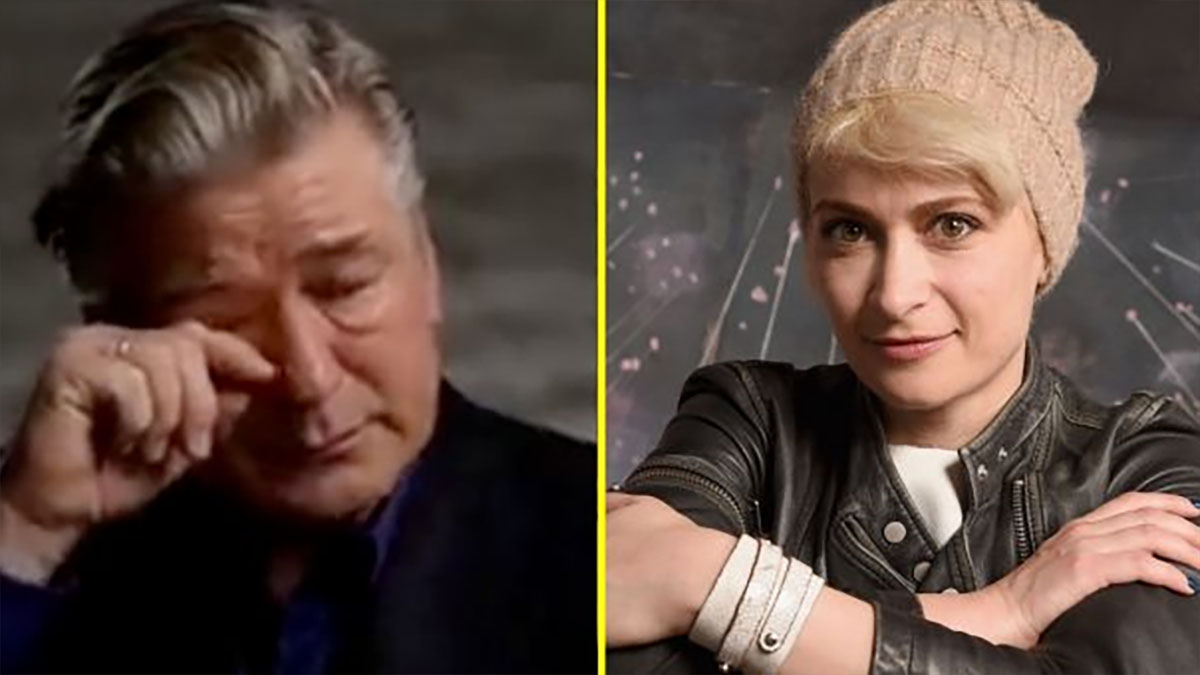 On Thursday a Santa Fe district attorney announced Alec Baldwin and and armorer Hannah Gutierrez-Reed would be charged with involuntary manslaughter in the fatal shooting of Halyna Hutchins on the set of Rust.

“After a thorough review of the evidence and the laws of the state of New Mexico, I have determined that there is sufficient evidence to file criminal charges against Alec Baldwin and other members of the ‘Rust’ film crew,” Mary Carmack-Altwies said.

“On my watch, no one is above the law, and everyone deserves justice.”

Both Baldwin and Gutierrez-Reed will reportedly be charged with two counts of involuntary manslaughter.

Authorities said assistant director David Halls signed a plea agreement. As part of the plea halls agreed to plea on the charge of the charge of negligent use of a deadly weapon and will face six months of probation.

Cinematographer Halyna Hutchins died October 21, 2021 after she was wounded during by a gunshot during the setup for a scene on the set of the western film Rust.

Baldwin was holding the gun and pointing it at Hutchins when it went off.

She suffered a fatal wound, and director Joel Souza was also injured.

Production of the film was halted, and an investigation began.

While officials looked into what happened, Baldwin set out to clear his name. First he sat down with ABC News’ George Stephanopoulos where he insisted he wasn’t responsible for Hutchins’ death.

He also sued the people involved in handling what he was told was a safe gun.

In the months following the shooting, investigators discovered 500 rounds of ammunition. They were a mix of blanks, dummy, and what looked like live rounds.

Authorities also released a collection of evidence that detailed the moments after Hutchins was shot.

In October 2022, Hutchins’ family settled a wrongful death lawsuit with Baldwin and others involved in the film.

“I have no interest in engaging in recriminations or attribution of blame (to the producers or Mr. Baldwin),” Matthew Hutchins said in a statement at the time. “All of us believe Halyna’s death was a terrible accident. I am grateful that the producers and the entertainment community have come together to pay tribute to Halyna’s final work.”

This should have never happened. I still don’t understand why there were live rounds on the film set.