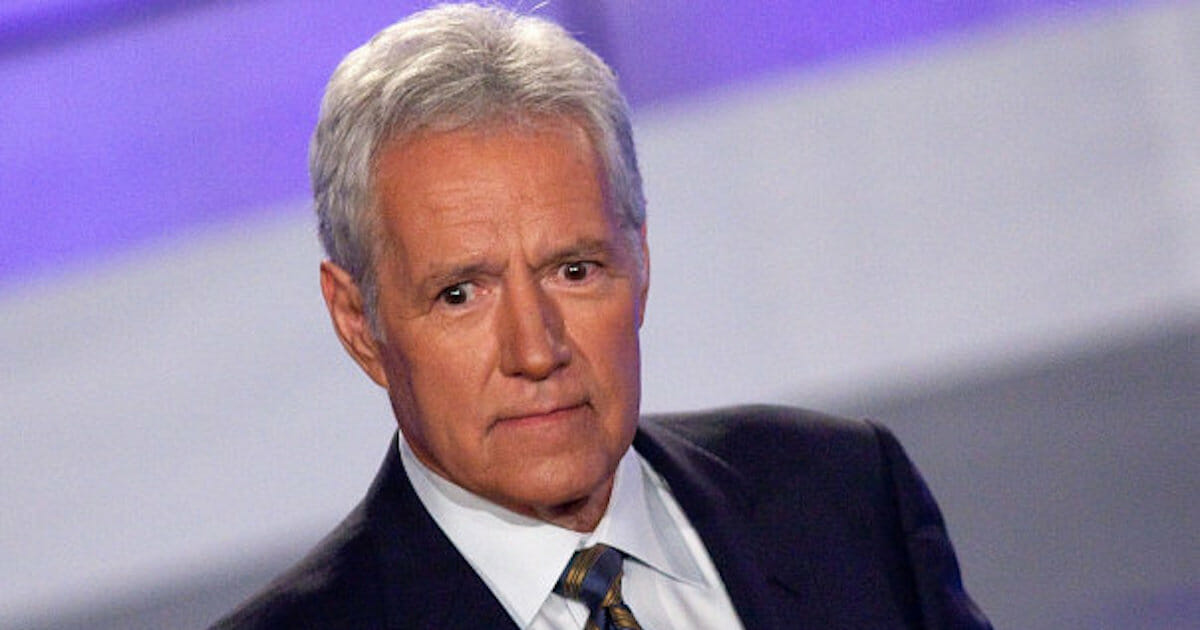 ‘Jeopardy’ host Alex Trebek has an important update for fans and followers: it appears that he is winning his cancer battle!

Though Trebek is not completely out of the woods yet, he says that some of the tumors have “shrunk by almost 50%” and that even doctors have been surprised by his progress.

We think it’s all that positivity that is curing him!

After being diagnosed 3 months ago with stage 4 pancreatic cancer, he has revealed in a new interview that he is “near remission.”

Posted by Pray for Alex Trebek on Wednesday, 6 January 2016

“It’s kind of mind-boggling,” Trebek told People. “The doctors said they hadn’t seen this kind of positive result in their memory.”

In fact, the cancer has about a 9% survival rate.

According to the 78-year-old host, he still has several more round of chemotherapy to go before he’s in full remission. He knows he has the support of millions out there, too!

Alex Trebek is 76 today. He hosted the popular shows Double Dare, Pitfall, High Rollers, and has hosted TV's Jeopardy for over 30 years.

“I’ve got a couple million people out there who have expressed their good thoughts, their positive energy directed towards me and their prayers,” he says. “I told the doctors, this has to be more than just the chemo, and they agreed it could very well be an important part of this.”

We hope that Alex Trebek will make it out of this illness. While he still has a long journey ahead, the support network he has is something we’ve never seen before! Please share to continue to send him your well wishes!