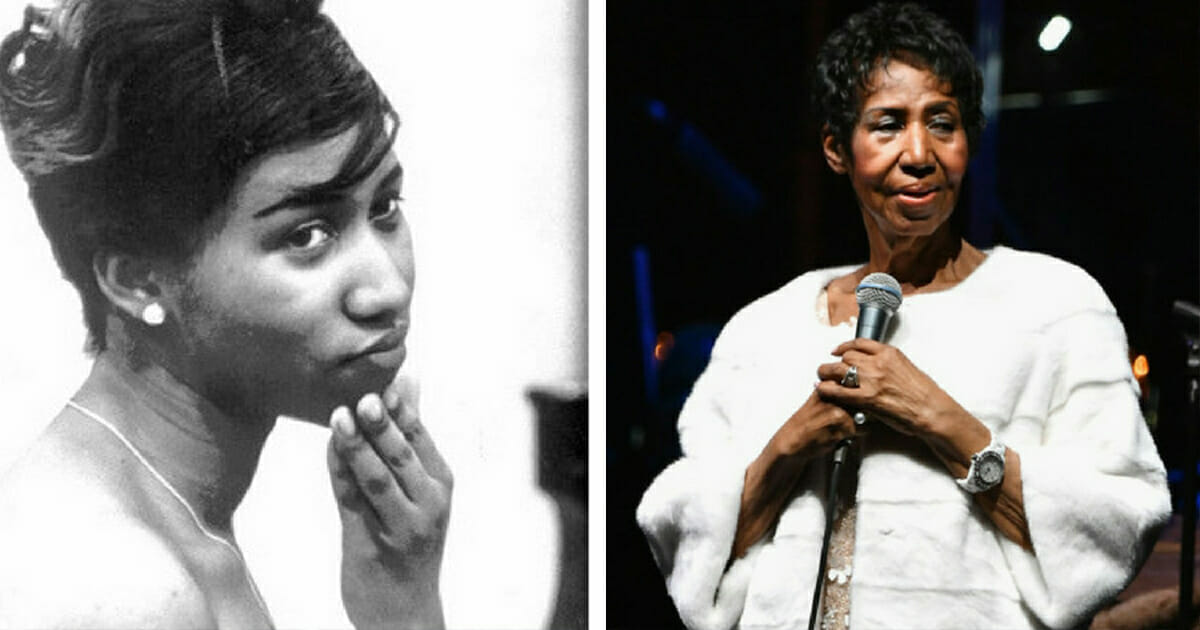 Aretha Franklin, the “Queen of Soul”, has passed away at her home aged 76.

Earlier this week, we reported that Franklin was being given hospice care having fallen gravely ill. Today, as per reports, the legendary singer’s publicist confirmed her death after a long battle with pancreatic cancer.

Publicist for Aretha Franklin says the Queen of Soul died Thursday at her home in Detroit. https://t.co/EEqRxODtPo

The ‘Respect’ singer was forced to cancel two planned concerts earlier this year due to health concerns, and had been ordered by doctors to rest for at least two months.

Yet, despite prayers from fans and fellow artists worldwide, she lost her battle today (Thursday, August 16, 2018) and passed away surrounded by family and loved ones.

As per TMZ, her family released a statement saying: “In one of the darkest moments of our lives, we are not able to find the appropriate words to express the pain in our heart. We have lost the matriarch and rock of our family.”

The Memphis-born star was inducted into the Rock and Roll Hall of Fame in 1987, a year before the Beatles were granted a place, and was awarded the Presidential Medal of Freedom in 2005.

Rest in peace the “Queen of Soul”, you’ll certainly never be forgotten. Heaven has gained another angel.

Share this article to pay your respects to one of the greatest artists of all time.