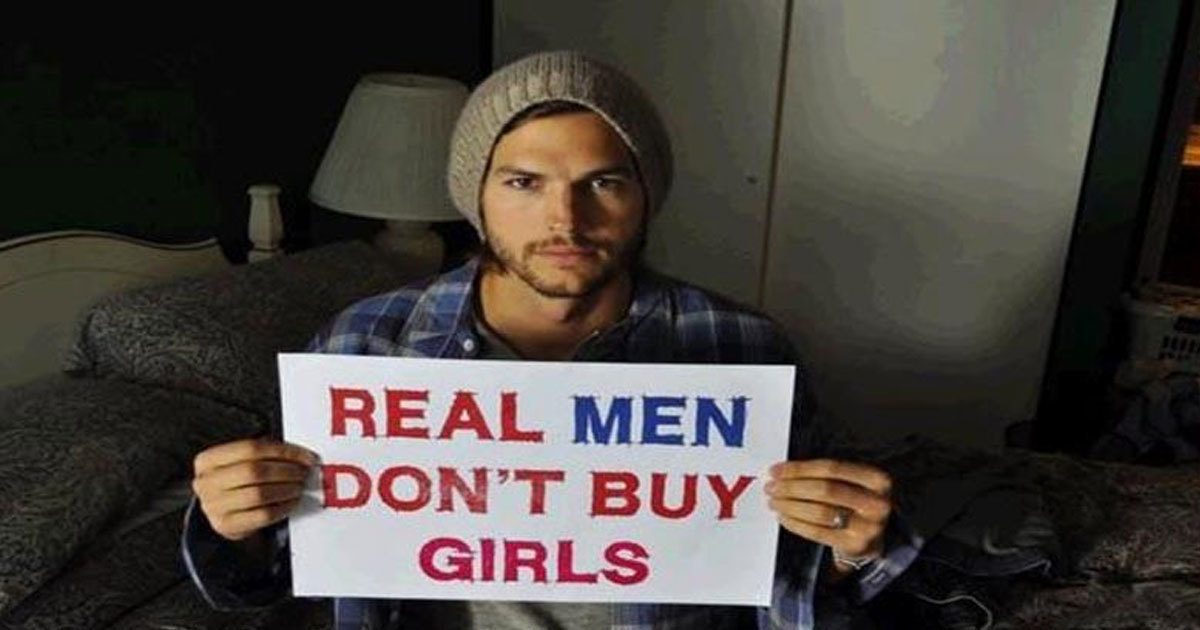 The idea that there are people out there who engage in sex tourism and child pornography is frightening. But unfortunately, it’s a problem worldwide.

Still, there is hope. Some concerned citizens like Ashton Kutcher have been fighting for a long time to rescue victims of trafficking. And together with his organization Thorn, Kutcher managed to save around 6,000 victims in 2016, who all have one thing in common.

That thing? They were all trafficked on the internet.

On a television interview with “The Today Show,” Kutcher revealed that he has saved 6,000 victims of sex trafficking in the past year, all thanks to digital tools he helped develop.

Together with ex-wife Demi Moore, Ashton Kutcher started an organization called Thorn: Digital Defenders of Children to stop the sexual exploitation of children. When the couple learned that many sex offenders use the Internet to find their victims, they started building digital tools to fight back.

The successful campaign inspired Ashton to do more to help vulnerable women. In the interview on “Today,” he revealed the organization’s next big project: “I’m going to pake a pledge to eliminate child pornography from the Internet. So you can help me to get that message out there,” he says.

It gives me hope knowing that there are people working to make the world a better place. By drawing attention to problems, we can help counteract them. Please share to help bring awareness to this problem!