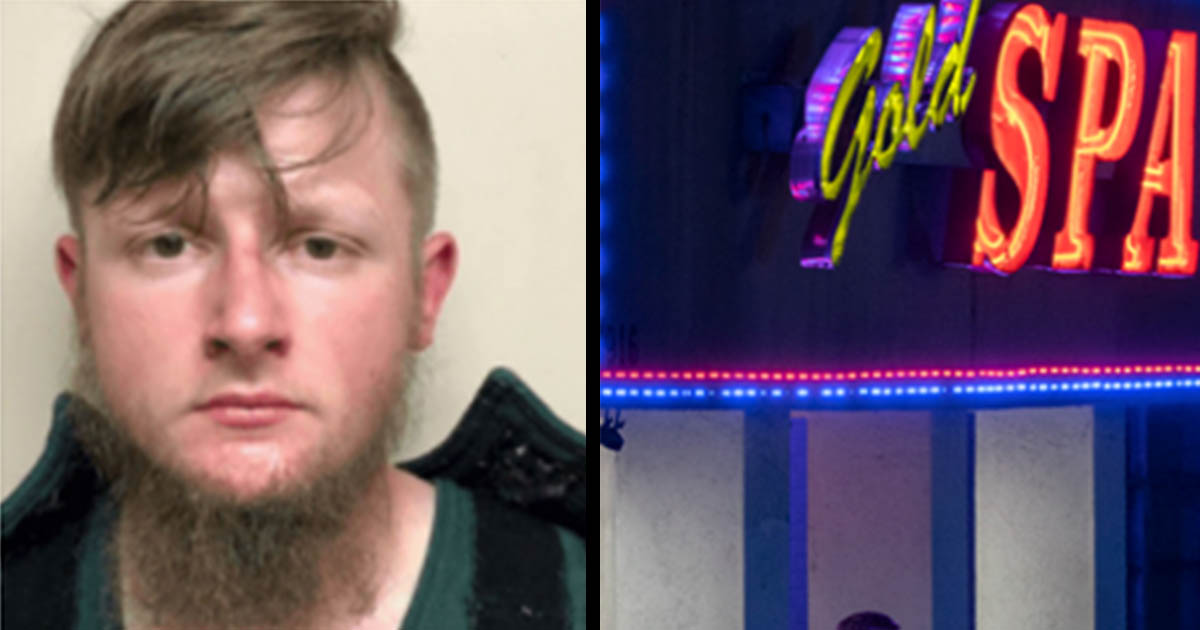 The man accused of fatally shooting 8 people at three massage parlors in Georgia, allegedly bought his gun the same day of the deadly attack.

Robert Aaron Long walked into a gun shop on Tuesday and bought a 9mm handgun which he allegedly used just hours later in the killing spree, as per the Atlanta Journal-Constitution.

Seven of the eight people killed were women, and six of them were of Asian descent.

Authorities have not released all of the victims’ names but did identify 33-year-old Delaina Ashley Yaun, 54-year-old Paul Andre Michels, 44-year-old Daoyou Feng and 49-year-old Xiaojie Tan, who owned one of the massage businesses, AP news reported on Friday.

One of the victims was a mother of an 8-month-old baby who had arranged for childcare so she could spend a few hours relaxing. The sole male victim owned a security camera business, as per AP news.

Long, a 21-year-old from Woodstock, who has been charged with the deadliest mass shooting in the U.S. since 2019, was said to be someone who was recently kicked out of the house by his family due to his sexual addiction, as per CNN citing Sheriff Frank Reynolds of Cherokee County.

Georgia has no waiting period for purchasing a gun and no background checks are required for licensed gun owners; a state-issued photo ID is all that’s required, as per Vice News.

A waiting period can be anywhere between 3 and 14 days, the time is intended to prevent potentially violent gun buyers from carrying out impulsive, violent attacks.

According to a 2017 study highlighted by the Giffords Law Center to Prevent Gun Violence waiting periods save lives, even just a few days can reduce gun homicides by 17 percent.

According to Giffords Law Center only ten states and the District of Columbia have waiting periods that apply to the purchase of at least some types of firearms.

Republican lawmakers are now pushing for new legislation that would allow “lawful weapons carriers” to buy a firearm without a license, as reported by the New York Post.

Mike Wilensky, a Democratic Georgia state representative, called for a law that requires a waiting period for gun buyers, saying in a Tweet: “I have never heard of someone in a rush to get a gun for a safe, good reason.”

My heart goes out to the victims of this brutal attack; too many innocent people lose their lives to gun violence in the U.S.

Do you think more sensible gun laws should be introduced following this horrific attack? Please post your comments below and share this story.