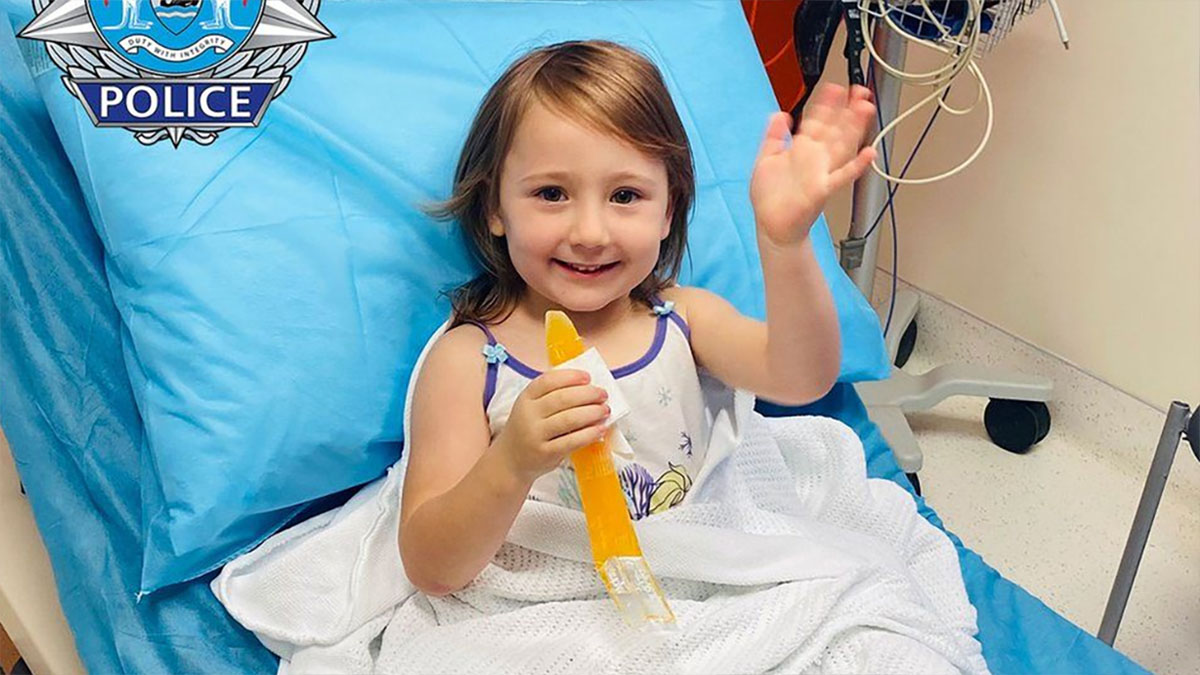 A 36-year-old man has been charged in connection with the disappearance of Cleo Smith as officers release audio of the moment the four-year-old was found.

Cleo went missing on October 16, after vanishing from her family’s tent at a campsite close to the town of Carnarvon, Western Australia.

She was found ‘alive and well’ in the early hours of November 3 in a locked house in a remote area, around 30 miles from the campsite where she is said to have been taken.

Terence Darrell Kelly, 36, was charged with child abduction and appeared before Carnarvon Magistrates Court on Thursday.

Several times during his court appearance, Mr Kelly asked journalists in the public gallery what they were staring at, and told them when he got out, he would come for them, according to Western Australia Today.

Local media reported the little girl was found alone inside a bedroom filled with dolls at 12.46am on Wednesday local time. Western Australia Police Force have released the audio of the moment she was found and identified herself.

In the audio, Cleo can be heard being questioned by officers as to what her name is. Initially there is no response, so they try to reassure her while desperately trying to get her to say her name.

After being asked three times what her name is, Cleo can be heard telling officers, ‘My name is Cleo.’

Officers have yet to interview Cleo and before charging the suspect, police said they believed he acted alone and “spontaneously.” The man was arrested on Wednesday and had been taken to hospital after self-harming while in police custody, Western Australia Police said.

The joy at hearing this little girl had been found safe and well has been shared around the world. I can only imagine what her parents were going through in the nearly three weeks she was missing.

I hope justice is properly served in this case. Please share.