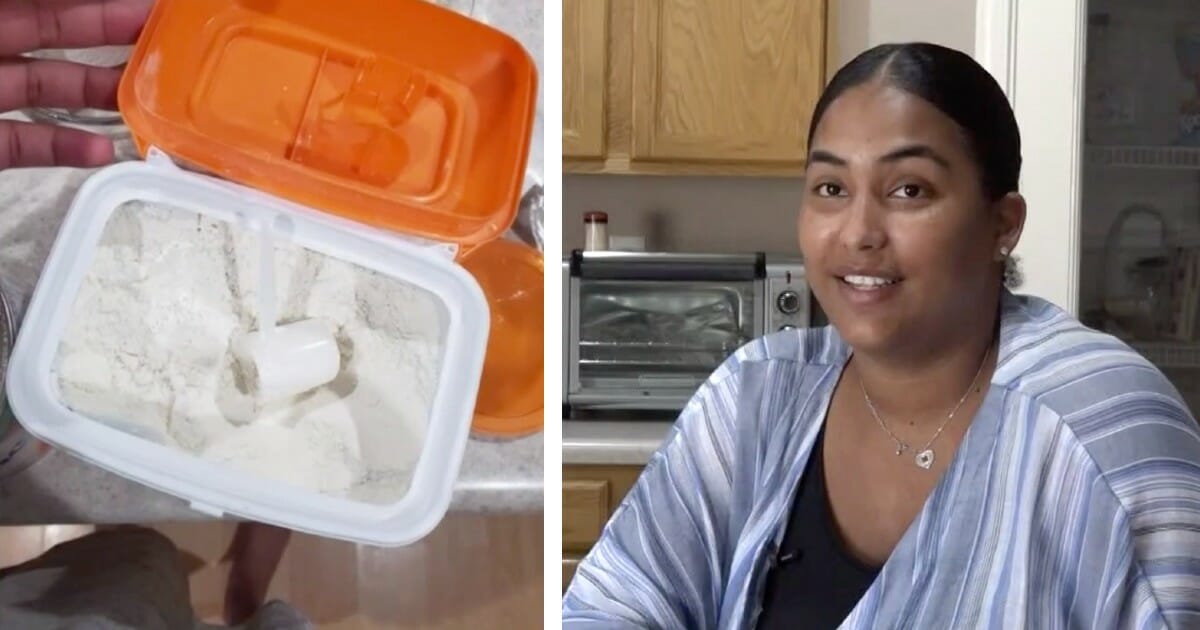 Nine-month-old Adeline hadn’t been herself for several days. According to her mother, Madeline Roque, Adeline cried, threw up, and refused to drink her bottle.

“She was throwing up throughout the day passing a lot of gas … I just knew something was wrong,” Madeline said.

She looked at her daughter’s formula and realized it looked a little strange. Not only was the color different, but the texture was off as well. Madeline decided to test something.

She let the formula she had been feeding her daughter sit for some time. The result was eye-opening. The mixture separated.

“And then when I poured it the bottle into the sink I saw how it got, that’s when it hit me,” Madeline told NBC Charlotte. “I saw how it clumped up and I’m like oh my god my daughter’s stomach is just the same or worse.”

After tasting the mixture, she believed it was flour and not baby formula. 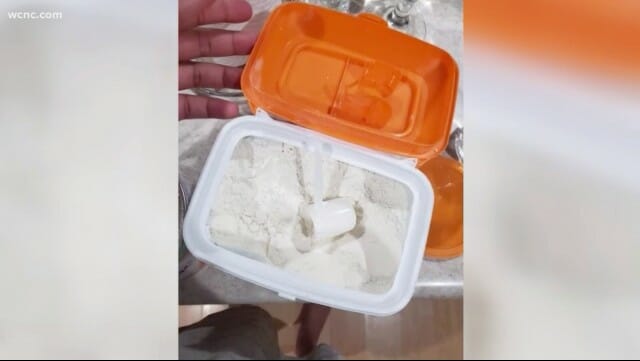 Madeline contacted Walmart, where she purchased the formula, and alerted them to the potentially tampered with baby formula.

Walmart said while it’s company policy not to place any returned items back on the shelf, they confirmed they’re investigating the incident.

Although, it’s still unnerving for Madeline and others who rely on baby formula for their children.

“You don’t know they’re allergic, if her throat had closed up from a gluten reaction,” Madeline said. 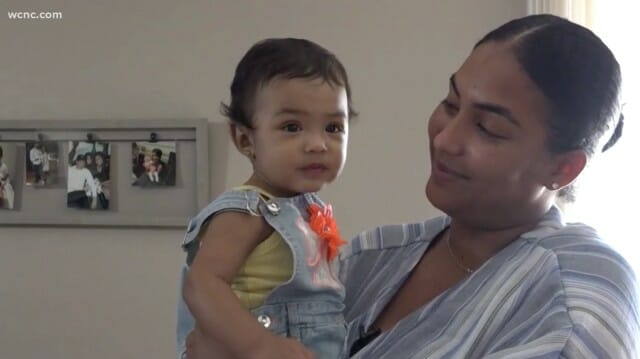 This isn’t the first time tampered baby formula has made its way into a family’s home. Recently, a mother in Tampa Bay, Florida was shocked to find out for the second time in a year she had purchased a container of baby formula that was really a container of flour.

“As a mom, you do everything to protect your child, anything,” Ashley Frydrych told ABC Action News. “And then to know that I willingly purchased something, I willingly made a bottle, I could’ve harmed him myself.”

When purchasing baby formula, or any food, make sure it’s still in its sealed package.

Help spread the news. No one wants another baby to unknowingly drink something that isn’t baby formula.