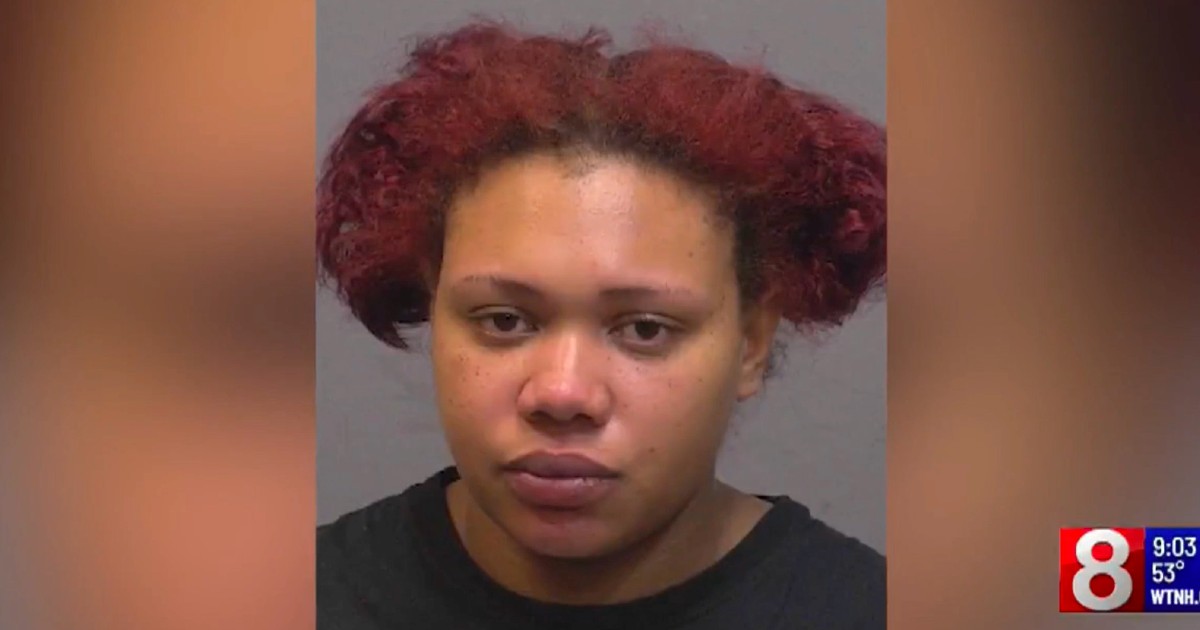 An 8-month-old baby is recovering and a 24-year-old woman is under arrest after a horrifying discovery was made in New Haven, Connecticut.

Monday afternoon, a maintenance worker found a baby inside a dumpster at the Presidential Gardens apartment complex and quickly contacted the police.

Thankfully the baby was alive and alert, according to police. But the infant suffered from severe burns on both hands.

Within an hour and a half, police located the child’s mother, and they determined the child’s alleged babysitter, Andiana Velez, 24, was responsible for dumping the child.

“Total disbelief that someone could put a baby in a dumpster with burnt hands and just leave them. I’m glad the person that found him or her was there and did the right thing. I’m just so devastated right now,” a woman told WTNH.

Police arrested and charged Velez with risk of injury to a child, assault second degree, and reckless endangerment first degree.

They also believe she was responsible for assaulting the child’s 21-year-old mother.

While the 8-month-old is recovering in the hospital, police are investigating how the child was injured.

How horrible! Whenever I see stories like this it breaks my heart that there are people out there who could do such a terrible thing to a defenseless child.

Share this story if you want acts of violence against child to stop.