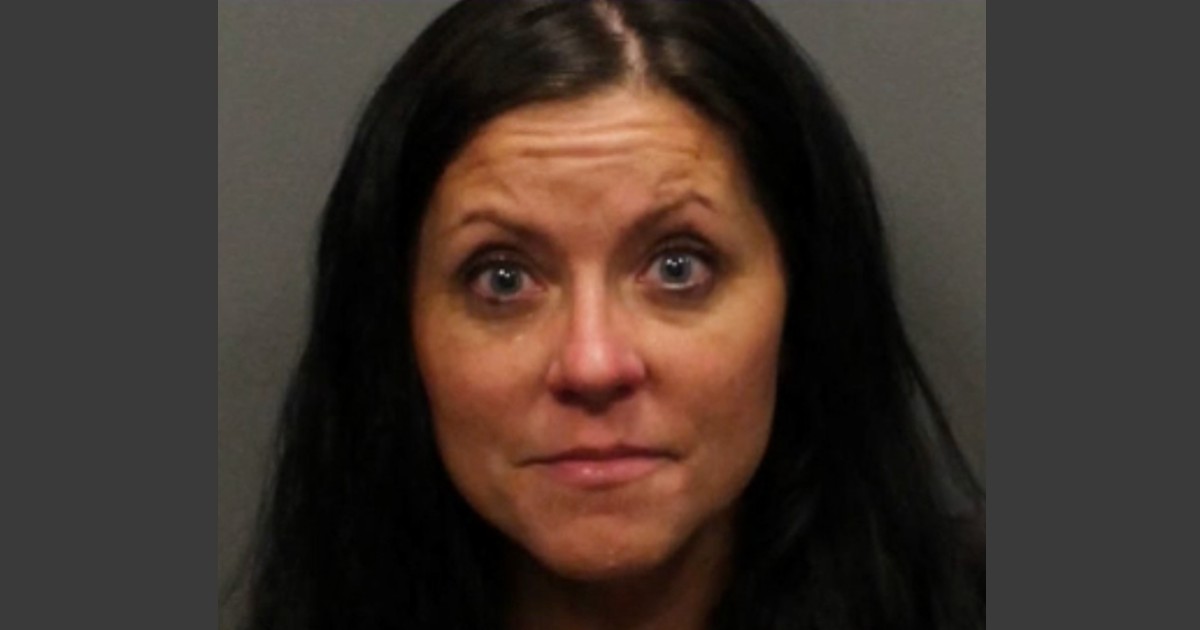 On Wednesday, Jennifer Salley, pleaded guilty to two counts of criminally negligent homicide in connection with the 2018 deaths of twin toddlers from Tennessee.

She will serve four years probation.

On July 20, 2018, Salley, then 35, was watching Elijah and Elyssa Orejuela in Know County, Tennessee. While she was watching them, both children, who were nearly two, were found at the deep end of a pool.

Elyssa drowned, while her brother died two days later at the hospital.

At the time she was taking care of four children legally, but in the past the Tennessee Department of Human Services learned she had been running a daycare business with more children than her license allowed.

Salley was indicted for criminally negligent homicide in June 2019.

Now, the 37-year-old has agreed to plea guilty in connection with the toddlers’ deaths.

She will serve two consecutive two-year terms on probation and she will not be allowed to operate as a childcare provider in Tennessee – she currently lives in Texas.

Salley will also remain on the state’s severe abuse registry.

It breaks my heart whenever I read about a crime against a child, and it makes it even worse when it seems like the punishment does not fit the crime.

Do you think four years probation is enough? Let us know on Facebook.