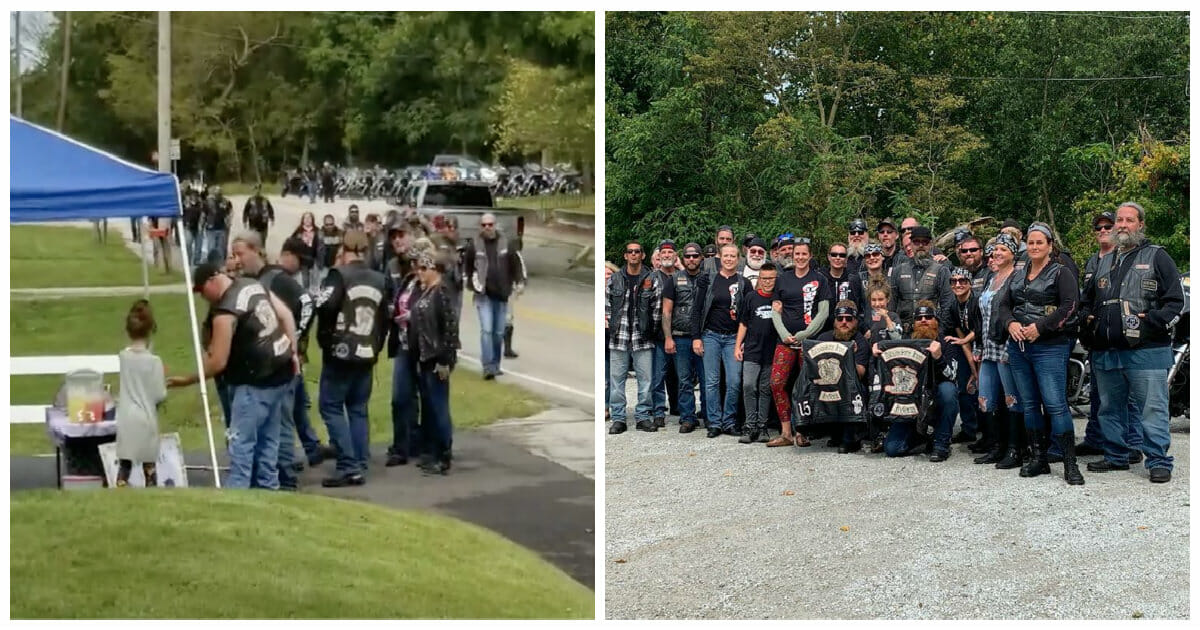 A good deed is its own reward, but sometimes it’s good to know that our acts of kindness can come back to us in unexpected ways.

That’s what one woman learned after helping some people led to an unexpected friendship, and saw her good deed repaid in a big way. It’s a story that proves that thoughtful acts of kindness can come from the least likely places.

It all started a year ago, on September 2, 2018, when Daryn Sturch, a nurse from Chili, Indiana, was driving with her daughter Bryanne and came across the scene of an accident.

The accident involved a group of motorcyclists, many of whom were badly injured. Daryn used her medical expertise and got out to aid the bikers.

“I told my daughter I need to help and ran up to assist,” she told WRTV. “I learned later that the victims were affiliated with a group called Miwaukee Iron.” 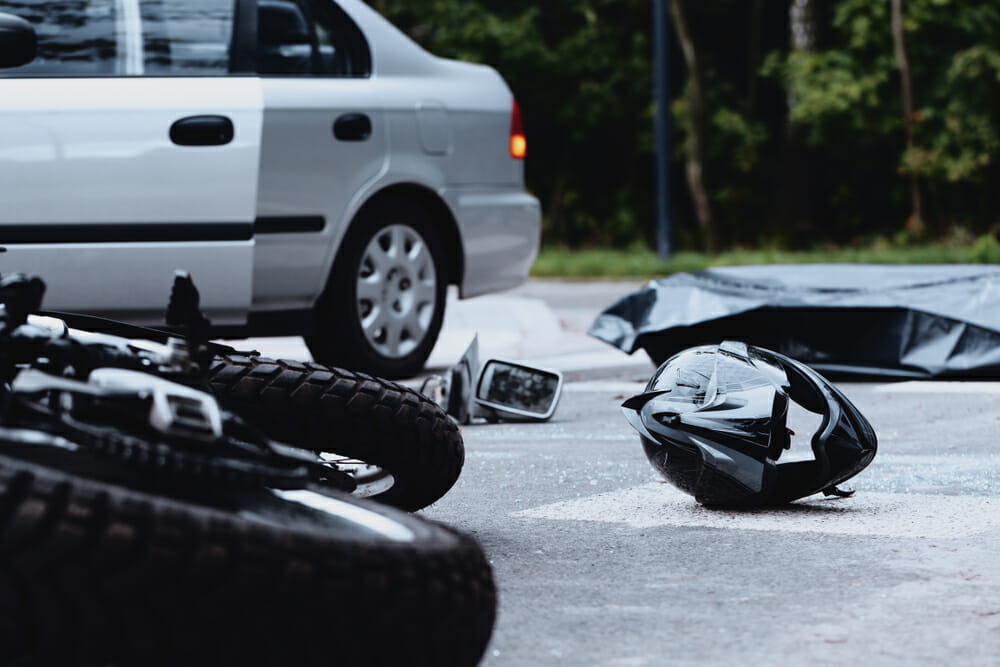 “I stayed with them and did the best I could to triage them and keep them awake and calm,” she told Yahoo Lifestyle.

She stayed with the bikers until paramedics arrived. Later, she decided to check in and see how the bikers were doing, and reached out to their Facebook group. Luckily, everyone survived the accident.

But the bikers were also surprisingly gracious, thanking Daryn for helping their group. An unlikely friendship formed, with the bikers keeping contact on social media.

“I started getting a lot of messages from bikers thanking me for being there that day,” Daryn told CNN. “They are the first to cheer me on and root for me and let me know they are thinking of me.”

That friendship was still going strong a year after the accident… when the bikers decided to show their support in a big way.

Daryn’s 8-year-old daughter Bryanne wanted to hold a lemonade stand, trying to raise money to buy equipment for her horse. Her first attempt got rained out, but soon the Milwaukee Iron got word of the situation, and told Daryn they would be in the area on September 15… and would be happy to buy some lemonade.

Lemonade stand back up in chili. #rainorshine

In an amazing display, they kept their word and showed up at the girl’s lemonade stand in full force with 30 bikers.

As anyone who’s held a lemonade stand on their lawn will tell you, customers can be hard to come by… so a big group of eager bikers made the girl’s day:

“[Bryanne] was so happy and surprised, and afterwards she told me she thought there were nice people in the world,” Daryn said.

“They came through and made her day.”

It was an emotional moment for Daryn, too. Many of the riders showing up were victims of the accident she treated a year ago, and she was relieved to see them doing okay (although one visitor reportedly quit biking after the crash and arrived by truck.)

“It was a good thing I wore waterproof mascara that day,” Daryn told CNN.

Most of the bikers look like who you’d expect in a motorcycle group: rough-looking guys with beards in leather and jeans. But while bikers are usually thought of as tough guys, their actions show that you can find a good heart beneath that biker vest.

“We shouldn’t make assumptions about people, we should just love each other.”

Sometimes the most inspiring acts of kindness come from the most unexpected places. Share this heartwarming story!