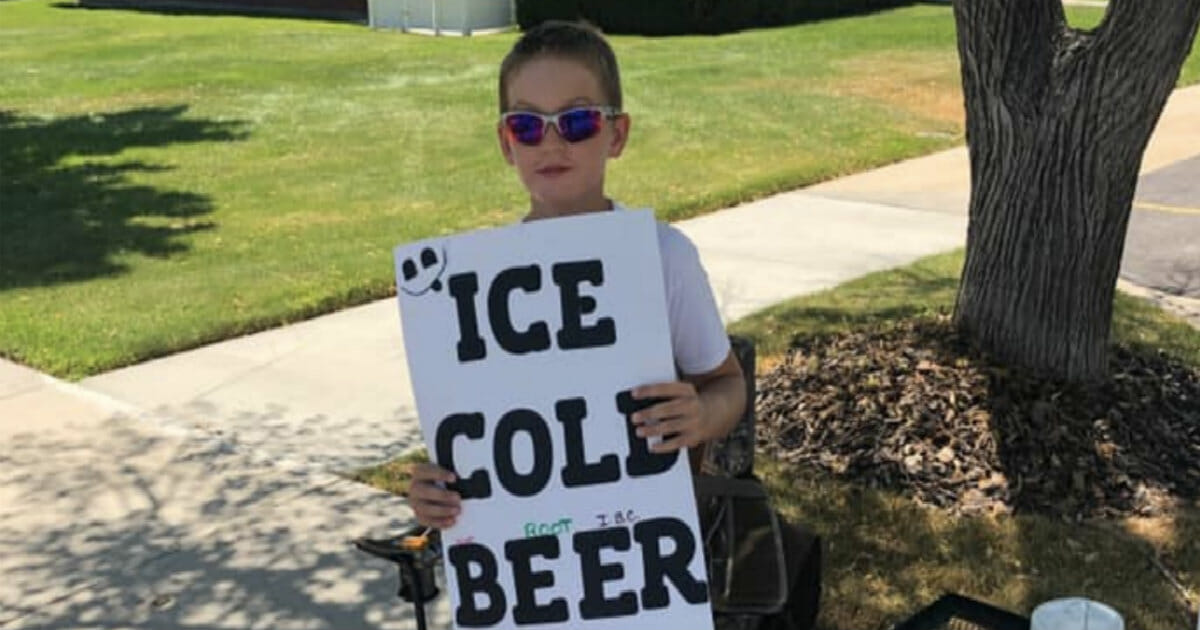 We’re in the middle of summer, and the weather’s getting hotter and hotter—a perfect time for a nice cold drink. Which means it’s that time of year for children across the country to capitalize on that by heading out to the front lawn and setting up a good ol’ fashioned lemonade stand.

But one young boy had a better idea. He knew what the adults really wanted to drink—and his plan raked in good money until the cops showed up. 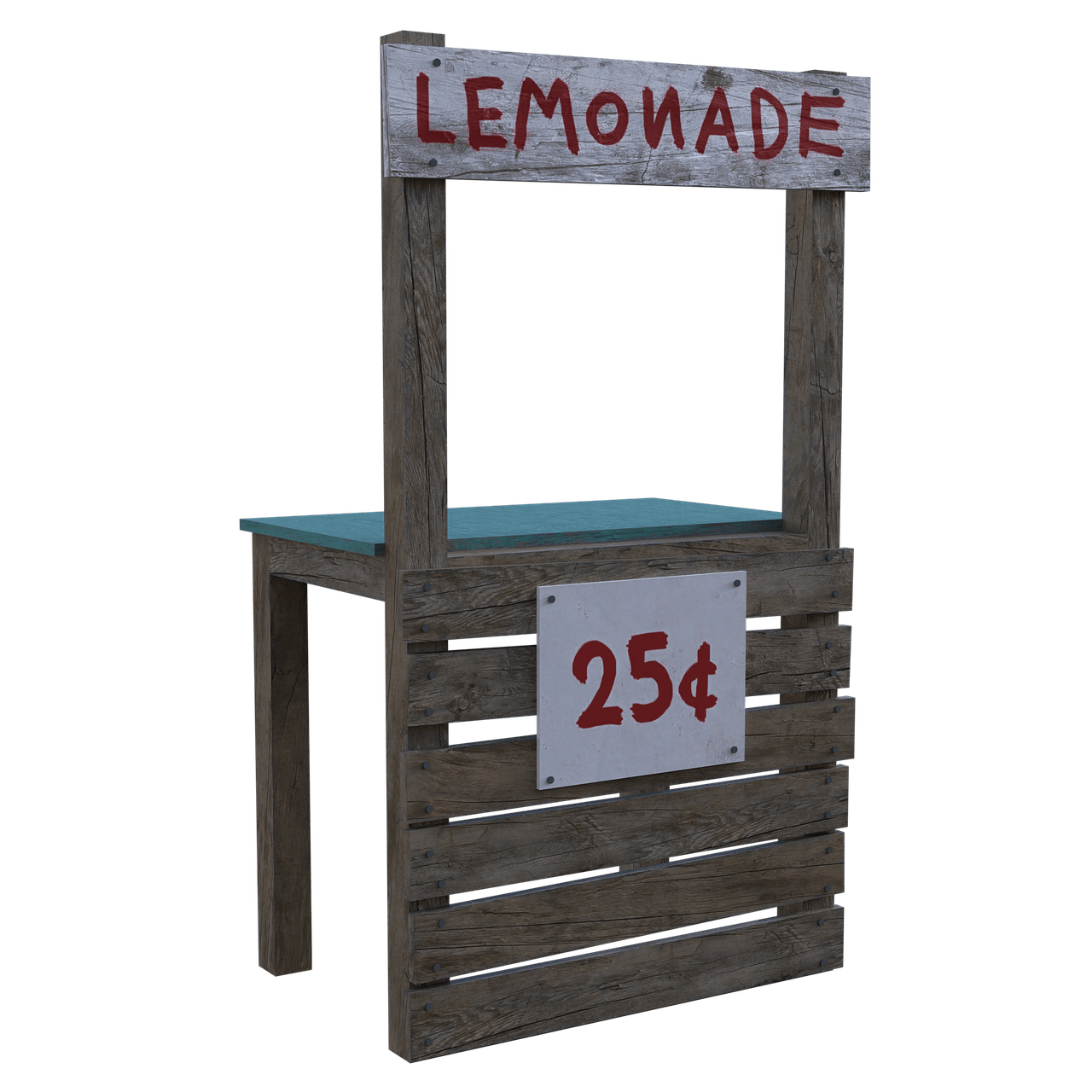 On Tuesday, a boy from Brigham City, Utah set out a drink stand that quickly caused a stir.

The kid was apparently selling beer. Which is on one hand pretty smart—who doesn’t enjoy a cold one on a hot afternoon?—and of course rather concerning because he’s under 21, not to mention his stand presumably lacks a liquor license.

Naturally, concerned neighbors and passerby decided to call the police, trying to shut down the entrepreneurial child’s bootleg beer stand. Officers from the Brigham City Police Department showed up, ready to take action.

But then, they took a better look at his sign…

Just look at the kid’s face in that photo, and the little smiley face in the corner of the sign. That’s the look of a kid who just pulled off a masterful trolling.

The police let the boy go about his business… and apparently, business is good, when he’s not getting stopped by the law.

“His marketing strategy has resulted in several calls to the BCPD, but apparently [it’s] paid off as business has been good,” the Brigham Police wrote in a Facebook post.

This kid clearly has a career in advertising ahead of him.