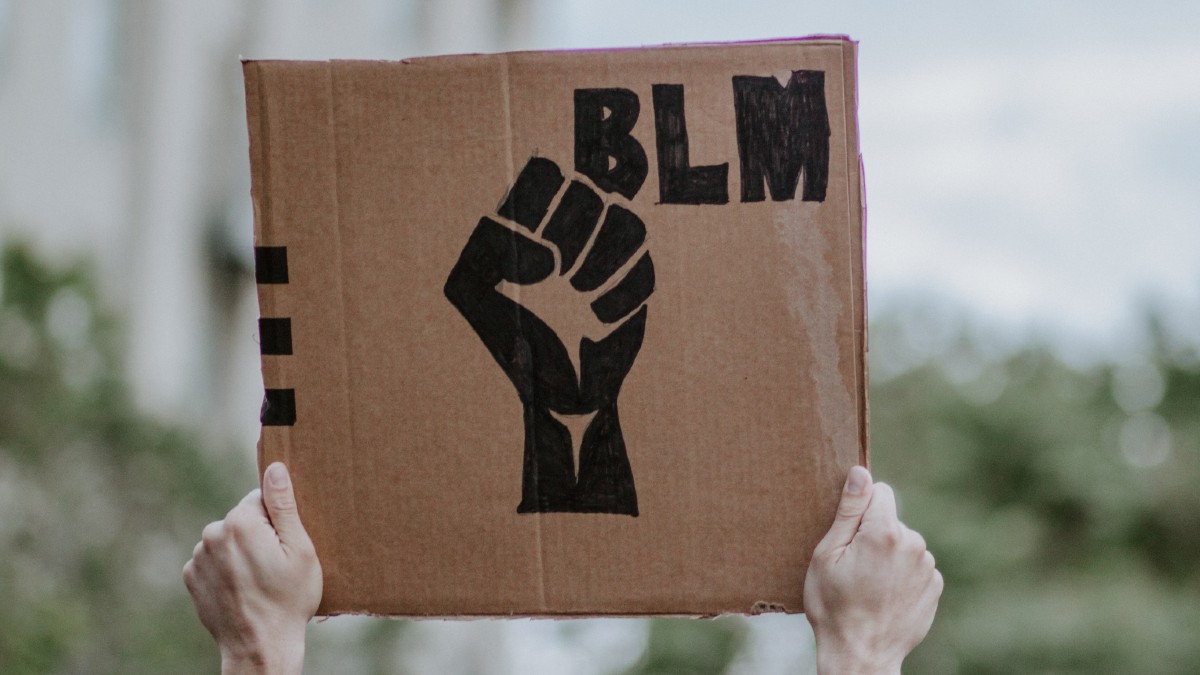 The Black Lives Matter movement has been nominated for the 2021 Nobel Peace Prize.

The Norwegian MP Petter Eide, who nominated the global movement, recognized it “for their struggle against racism and racially motivated violence.”

“I find that one of the key challenges we have seen in America, but also in Europe and Asia, is the kind of increasing conflict based on inequality,” Eide wrote in his nomination letter, according to The Guardian.

The movement, which is international but mainly based in the United States, began in 2013 after the acquittal of Trayvon Martin’s murderer.

It started out as a hashtag, but quickly grew into a movement with a goal set to “eradicate white supremacy build local power to intervene in violence inflicted on Black communities by the state and vigilantes.”

Most recently it was in the news after the deaths of Breonna Taylor and George Floyd.

While some have tried to argue that the Black Lives Matter movement is violent, Eide doesn’t believe that is the case.

“People message me to say that BLM is a violent organization,” he said. “I condemn all kinds of violence. However, these arguments were the same when Martin Luther King received the prize in 1964, or when Mandela received it in 1993.”

“Studies have shown that most of the demonstrations organized by Black Lives Matter have been peaceful,” Eide said. “Of course there have been incidents, but most of them have been caused by the activities of either the police or counter-protestors.”

And he is correct.

According to a Harvard study, unlike the storming of the Capitol, the majority of the Black Lives Matter protests since 2017 were peaceful.

Nominations for the Nobel peace prize are accepted from any politician who is serving at a national level. Those who choose to submit a nomination are given 2,000 words to defend their choice.

The winner will be revealed in December.

What do you think about this nominee? Is there another person or organization that is more deserving?