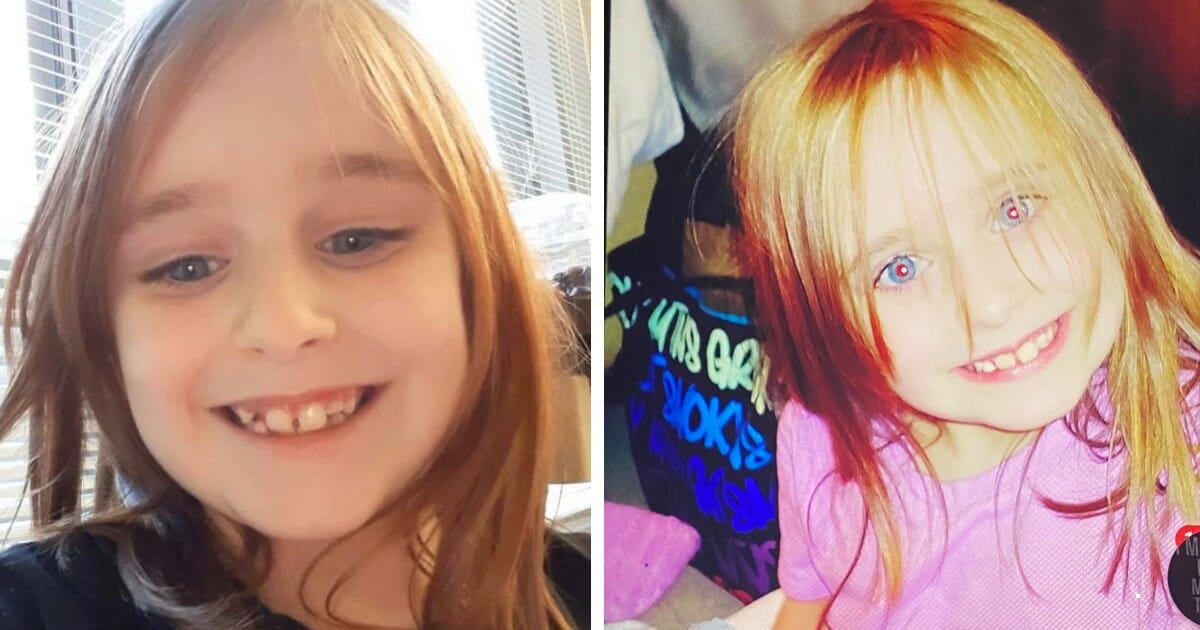 Faye Swetlik, the six-year-old who went missing Monday afternoon after she returned home from school, has been found dead, according to the Cayce Department of Public Safety.

“It is with extremely heavy hearts that we are announcing that we have found a body that the coroner has identified as Faye Marie Swetlik,” Byron Snellgrove, Director of Public Safety, said in a press conference. “We are now treating this case as a homicide.”

Faye disappeared from her front yard Monday afternoon. Her family contacted police around 5 p.m. For days, friends, family, and officials went door to door searching for the six-year-old while others spread Faye’s photo online, hoping that someone would come forward with information.

On Wednesday, police released what’s believed to be the last images of Faye.

If you have any information for the police’s ongoing investigation, officials urge you to contact 1-803-205-4444.

Snellgrove also announced that a deceased male was also discovered in the same neighborhood during their search for Faye. While that investigation has just begun, officials do not believe the community is in any danger.

Awful. Absolutely awful. This is not how I had prayed this would end. Please join me in praying for her family during what I can only imagine is an extremely difficult time.