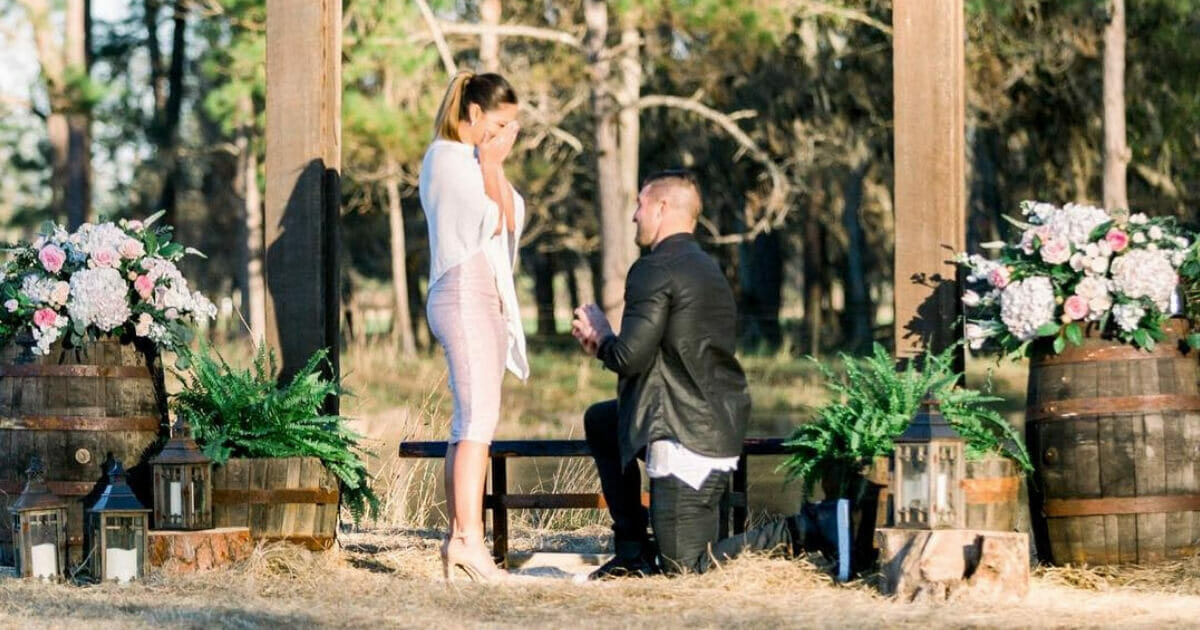 Woman the world over might well wake up disappointed today: Tim Tebow is officially off the market.

Confirmed by his Instagram, the former Heisman Trophy winner proposed to girlfriend of six months, Demi-Leigh Nel-Peters, and she said yes.

Nel-Peters is known for winning Miss Universe in 2017, and posted herself to reveal how happy she was at becoming Tebow’s fiance …

@demileighnp Thank you for saying YES and making me the happiest man in the world. You’re the love of my life, and I can’t wait to spend the rest of my life with you. • • [email protected]

According to reports, Tebow flew Nel-Peters’ family from South Africa (where she’s from) to Florida to witness the engagement, whilst keeping the event a mystery from his soon-to-be-wife by way of telling her he was surprising his dad with a new truck.

The former NFL quarterback, who has made headlines for his tremendous acts of charity over the past few years, reportedly had a bench installed at the spot where he got down on one knee. On said bench was carved the date the couple first met.

After Nel-Peters said yes, a 7.25-carat solitaire ring was slipped onto her finger, before South African singer Matthew Mole stepped out from behind a hay bale and serenaded the couple with “The Wedding Song,” – another surprise Tebow had organized.

Speaking to PEOPLE, Tebow said: “I actually wasn’t really nervous. I was excited. I wanted everything to be perfect and to go smoothly. But I wasn’t nervous to actually ask her.”

@demileighnp you represented Miss. Universe so well! You’re an incredible role model, and carry yourself with beauty, kindness, and grace. I’m so proud of you! ❤️

In the immediate aftermath of the engagement, the couple’s friends and family came out from their hiding places to further shock Nel-Peters. The couple and their loved ones then had dinner at the Jacksonville club, with speeches and toasts made by those closest.

Nel-Peters told Tebow’s father during the speeches: “I’m sorry you didn’t get a new truck, but you’re getting a new daughter!”

Any dreams I’ve ever had, you’ve exceeded them all! I love you and I can’t wait to spend forever with you! @timtebow ?❤️ • • [email protected]

We wish the happy couple all the very best in the future, and hope that Tim Tebow enjoys the romance he deserves!

Share this article if you want to wish Tebow and Nel-Peters happiness for the future.