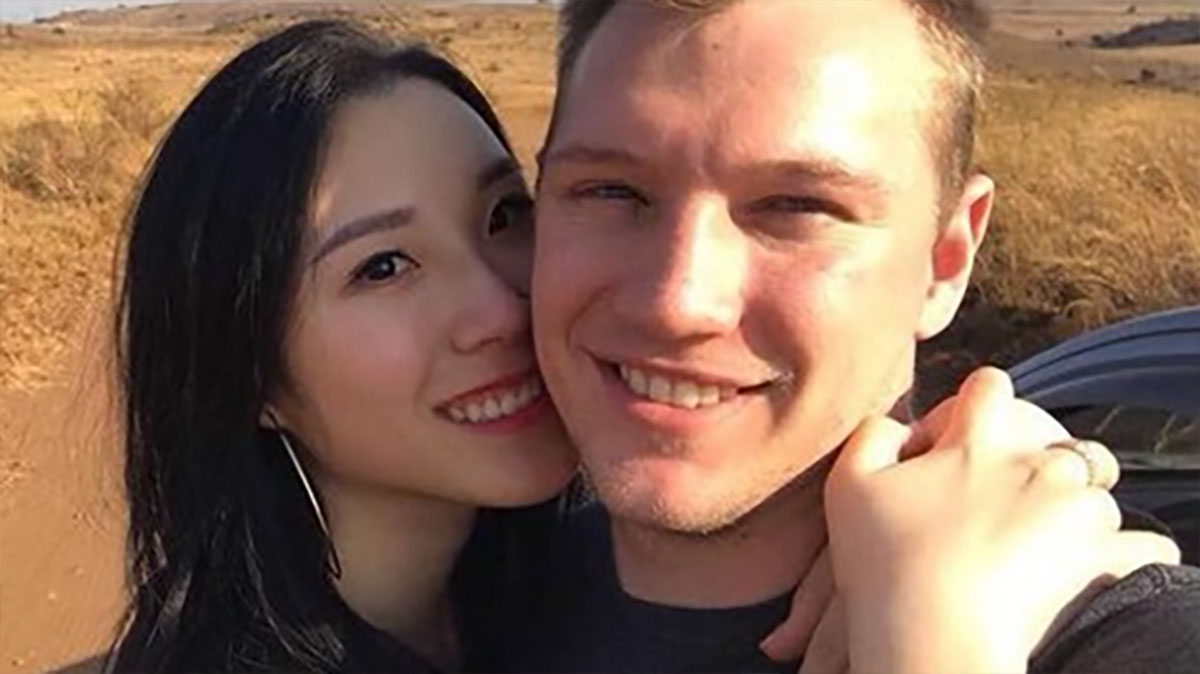 A 23-year-old woman has died after she visited a salon for a pre-wedding liposuction procedure.

Coco Siew Zhi Sing wanted to look her best for her big day but after visiting the salon in Malaysia to have fat removed from her arms she was rushed to hospital.

The award-winning model received an anesthetic injection at the salon in Kuala Lumpur and is alleged to have started having convulsions.

“After our repeated questioning, the person in charge of the salon finally revealed that they were not licensed to conduct such medical procedures, but were licensed only for normal beauty treatments,” her brother Xiao Mingan told local media, as per the New Zealand Herald newspaper.

“The beautician who performed the procedure for my sister did not have a professional license,” he added.

“I hope my sister’s experience will serve as a warning to many young women.”

Coco Siew was due to marry her fiancé Ewald du Plessis in South Africa next year.

Police have detained the beauty salon owners, a 49-year-old mother and her 23-year-old daughter, for investigation for culpable homicide not amounting to murder, said Kuala Lumpur police chief Saiful Azly Kamaruddin, as per News.com.au.

A post-mortem examination of the victim has been carried out but further test results are needed to determine her exact cause of death.

Saiful Azly added that the beauty salon did have a business license but the beauticians themselves did not have medical licenses to conduct any invasive cosmetic procedures.

Such a tragedy for such a young woman with her whole life ahead of her. My heart goes out to her fiancé and family. Rest in peace Coco.