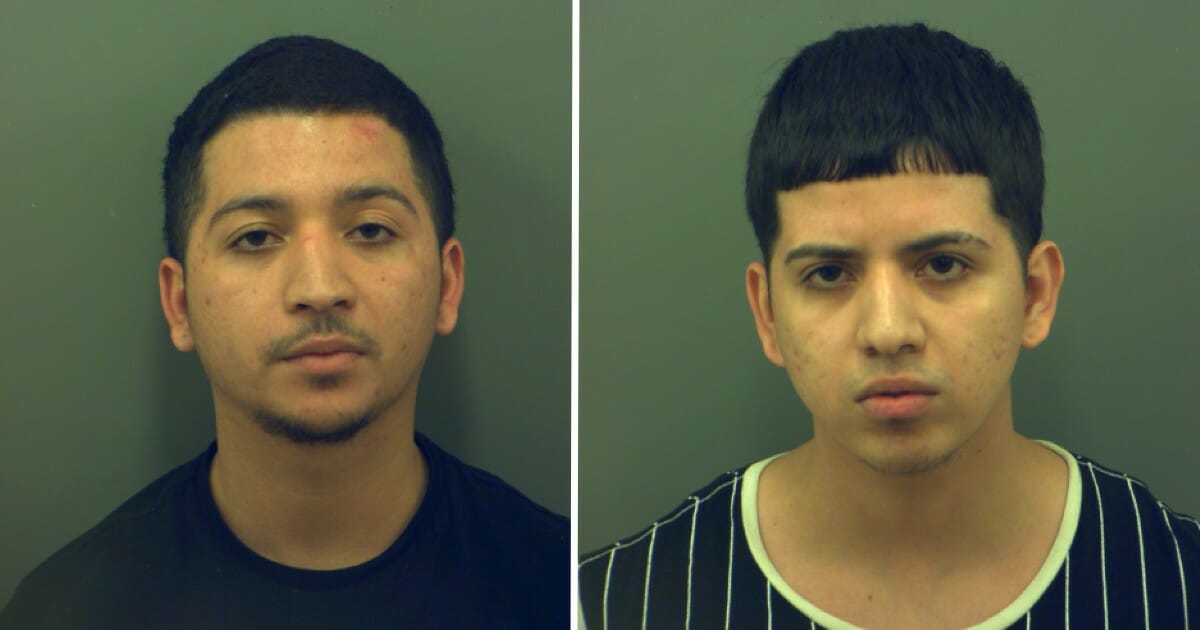 Police in Texas arrested two brothers Monday night in connection with a video that went viral over the weekend.

Over the weekend, a video showing two men firing handguns out the window of a car while driving on a highway made its way around the internet.

The video was shared by The Real Fit Fam El Paso, a popular Instagram account in El Paso. Police received word about the concerning video and opened an investigation.

On Monday the El Paso Police Department executed a warrant and arrested Josue Macias, 21, and Ruben Macias, 23. Officers also found guns and drugs in the house.

The brothers were charged with discharge of a firearm in certain municipalities, and according to police might face additional charges. They are currently being held on $25,000 bonds.

“Sound police work and citizens not tolerating crime, providing information to the police led to these arrests,” police said in a statement.

How could anyone think firing a handgun out the window of a moving car is ok? I’m glad no one got hurt and I’m even more thankful that everyone worked together to catch these two men.

Share this to thank the police for arresting these careless men.