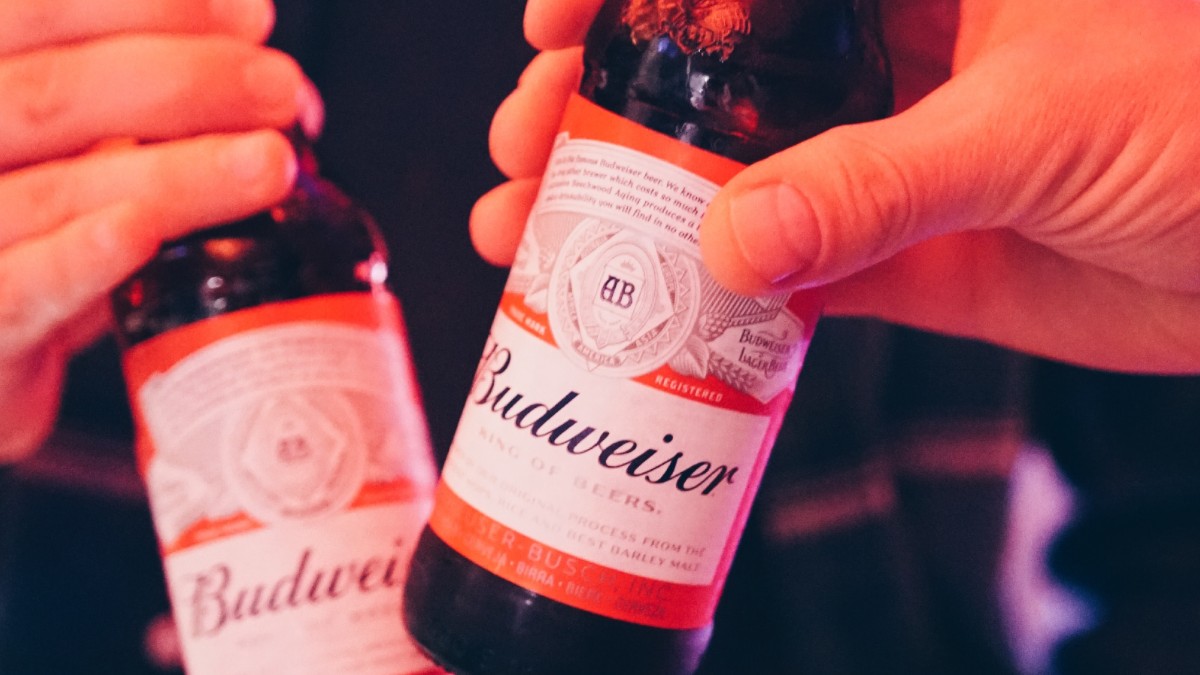 Are you one of those people who look forward to the commercials more than the actual game during the Super Bowl? If so, you might be a bit disappointed this year because several big name brands have decided to break tradition and not run ads.

Budweiser is the latest to make the stunning announcement.

According to the Associated Press, the absence of Anheuser-Busch’s iconic Budweiser brand, will be the first since 1983 when Anheuser-Busch used all of its airtime to introduce football fans to Bud Light.

The move to eliminate Budweiser from the Super Bowl is related to the pandemic.

Instead of using a reported $5.5 million for ads during Super Bowl LV, Budweiser will partner with the Ad Council and use the money to “be proactive” and support “critical COVID-19 vaccine awareness.”

Towards the beginning of the pandemic, the number of people willing to get a vaccine was extremely high, but according to the Pew Research Center that number fell to 51 percent in September.

Budweiser wants to help encourage those wary of the vaccine.

“Like everyone else, we are eager to get people back together, reopen restaurants and bars, and be able to gather to cheers with friends and family,” Budweiser vice president of marketing Monica Rustgi said in a statement, according to USA Today.

While some of Anheuser-Busch’s other products will still appear in ads during the Super Bowl, Budweiser will not.

Fans looking forward to seeing commercials from Coca-Cola, Pepsi, Hyundai, Avocados from Mexico, and Audi will also have to wait at least another year.

Pepsi announced they would focus their energy on the halftime show and wouldn’t produce a commercial.

Coca-Cola, which recently announced it would lay off more than 2,000 employees, made the “difficult choice” to forgo ads.

“This difficult choice was made to ensure we are investing in the right resources during these unprecedented times,” Kate Hartman, a spokesperson for Coca-Cola, told CNBC.

With the big game less than two weeks away, will other big name companies drop out?

We are certainly living in different times where it feels odd for companies to be spending millions of dollars when so many people don’t have anything.

What are your thoughts on a Super Bowl without commercials from some of the companies we’ve come to love?