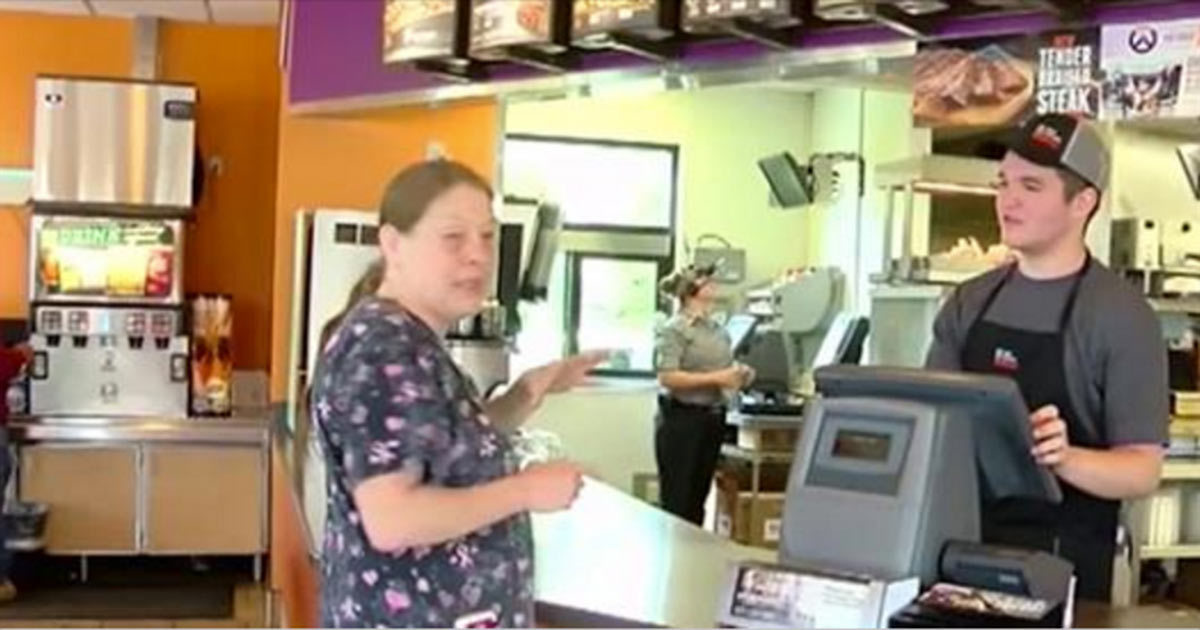 When Caleb Francis was choosing elective courses in high school, he had a lot of choices. First, Caleb ruled out classes like art and ceramics. And classical languages didn’t attract him, either. Several of Caleb’s friends chose Spanish or French, but he felt like taking something a little different.

In the end, Caleb decided to study sign language—even though he didn’t know any deaf people.

And he didn’t realize it then, but his choice would prove to be quite useful two years later.

When Caleb started learning to sign, he was surprised by his knack for the language. He didn’t really know how he could use it yet, but he suspected that signing could come in handy in the future.

Two years later, Caleb was working the counter at Taco Bell when a fonfused customer approached him. It turned out that the guy was deaf and didn’t know how to place his order. Caleb immediately signed a greeting and asked the man how he could help.

The other customers were surprised that an employee at a fast food restaurant could sign, and one of them even caught Caleb’s interaction with the deaf customer on camera. The clip was then posted online and immediately drew attention. And after being shared and liked thousands of times on Facebook, Caleb became a local celebrity.

After that, people started recognizing Caleb from the clip and praising him for helping the man.

Caleb’s boss is also very pleased to have him as an employee.

“When I saw the clip, I was very happy and proud. He is so good with the customers,” he told ABC.

Caleb doesn’t take any credit for being able to sign.

“People say, ‘Oh you probably made his day like so much easier,’ and all that stuff, but what people don’t understand is it’s just exciting for me to get to sign to people as it is for anybody else,” Caleb says.

How nice! Caleb not only learned a new language, but he loves it and now he can communicate with deaf customers and help them, too.