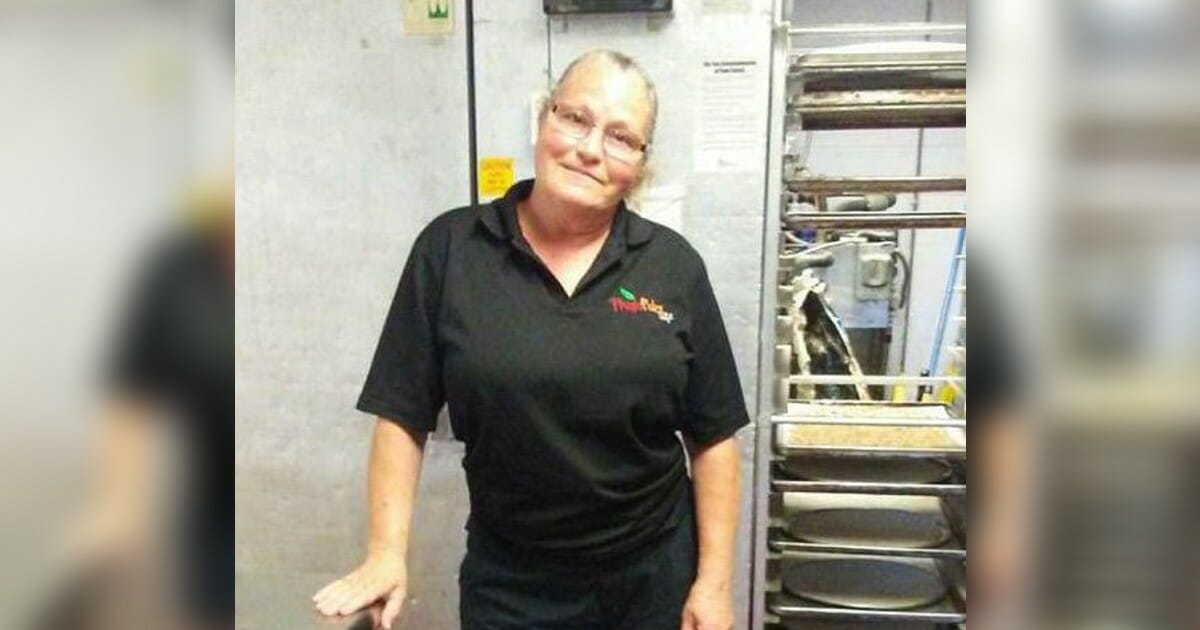 In March, Bonnie Kimball was fired for doing what many say was the right thing and giving a student lunch even though they didn’t have enough money in their account. Now, celebrity chef José Andrés wants to hire her.

“His family is very well known in this town and I can guarantee that if I called his mother, she would have come right in and paid the bill. But I didn’t want to get her out of work,” Kimball told The Associated Press. “I know they would have brought the money the next day. The bill was going to get paid.”

The school cafeteria worker, who was an employee for Café Services and worked at Mascoma Valley Regional High School in Canaan, New Hampshire, was fired even though the bill was paid the following day.

Since she was let go some of Kimball’s coworkers have quit in protest while members of the community have started a GoFundMe for Kimball.

Following backlash and a threat to lost their $500,000 contract with the school district, Café Services offered to rehire Kimball with back pay dating back to March.

“They all just want me to get the press off their backs,” Kimball told the New Hampshire Union Leader.

Students and staff are rallying behind a Mascoma Valley Regional High School lunch lady fired for allowing a boy to run up an $8 lunch debt rather than go hungy. Bonnie Kimball thought she was doing the right thing and the parent did eventually pay. https://t.co/y65rc8oGjX pic.twitter.com/eds9teHG2m

After declining her previous employer’s offer, Kimball received another offer. This time from a celebrity chef.

José Andrés, who owns several restaurants around the country and is known for providing food to those in need after a natural disaster, tweeted about the cafeteria worker’s job and wanted to let her know that there were plenty of openings at his Think Food Group waiting for her.

New Hampshire school cafeteria worker fired for giving food to student who couldn't pay – WHBQ! The hero is Bonnie Kimball! If she needs a job we have openings at ⁦@thinkfoodgroup⁩ if you know her, let her know! ⁦@NewHampJournal⁩ https://t.co/o7JHXgRtn6

Andrés’ offer was well received on Twitter. Many retweeted his original tweet in the hopes that she would see his offer, while others mentioned her coworkers who are also in need of a new job.

There’s no word yet on whether Kimball has applied for any of the open positions at Think Food Group.

Kimball’s firing has caused a lot of discussion, and many people believe she shouldn’t have been fired for feeding a hungry child.

When her employer offered to rehire her, she took a stand and said no. Now, a celebrity chef wants her to consider a position at Think Food Group. Do you think she’ll apply?