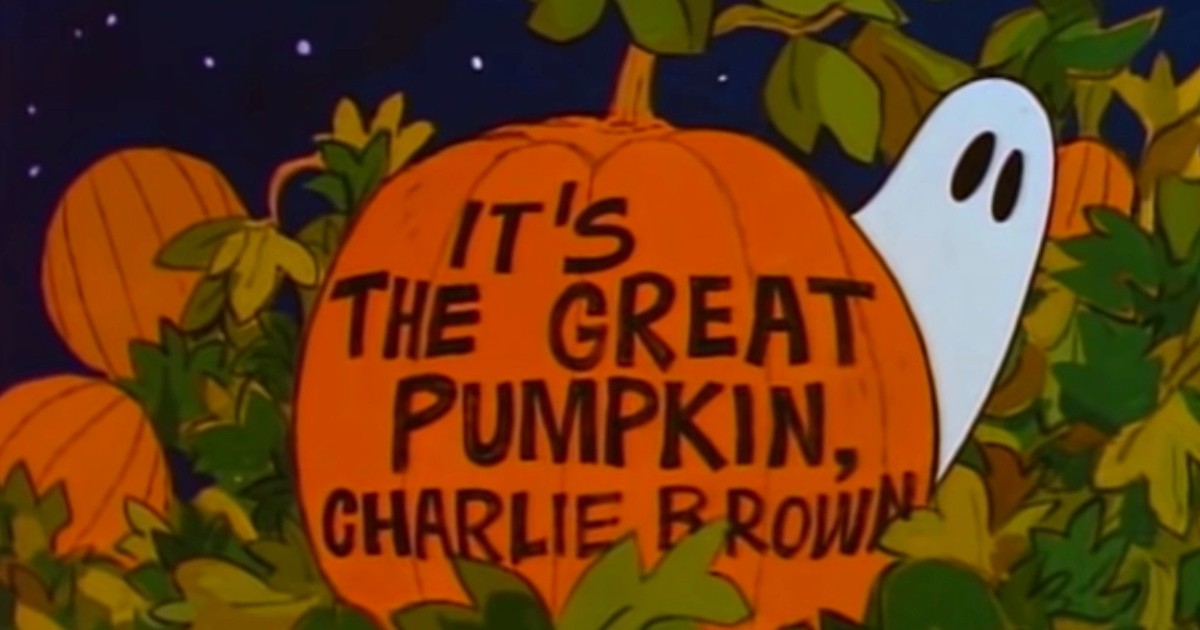 The year 2020 has certainly been a year full of changes, am I right?

Some good, some bad, and some more easy to adapt to than others. Surprisingly the year is not over yet, which means there’s still plenty of time for (unwelcome) changes.

So fasten your seatbelts because the last two months of 2020 will more than likely be a bumpy ride.

Recently, it was announced that the classic It’s the Great Pumpkin, Charlie Brown would not air on network television, something that has occurred every year since 1966.

Instead, the Halloween special will stream on Apple TV+, a subscription service.

Apple acquired the rights to the entire Peanuts gang in 2018.

Fans of Charlie Brown and the rest of the Peanuts characters won’t be able to catch the Halloween special on ABC this year. They’ll instead have to sign up for a free trial of Apple TV+ or stream it between October 30 and November 1, when the service is offering the special for free to all viewers.

But wait. Just when you thought the news couldn’t get any worse…

The Charlie Brown Halloween special isn’t the only show that will be shown exclusively on the streaming service.

A Charlie Brown Thanksgiving and A Charlie Brown Christmas will both stream on Apple TV+. Each holiday special will have a small window where viewers can watch the special for free.

According to a press release, the classics will join brand-new animated Peanuts’ specials. A new series and documentary will also premiere on the streaming service in 2021.

What do you think of this move? Does it matter?