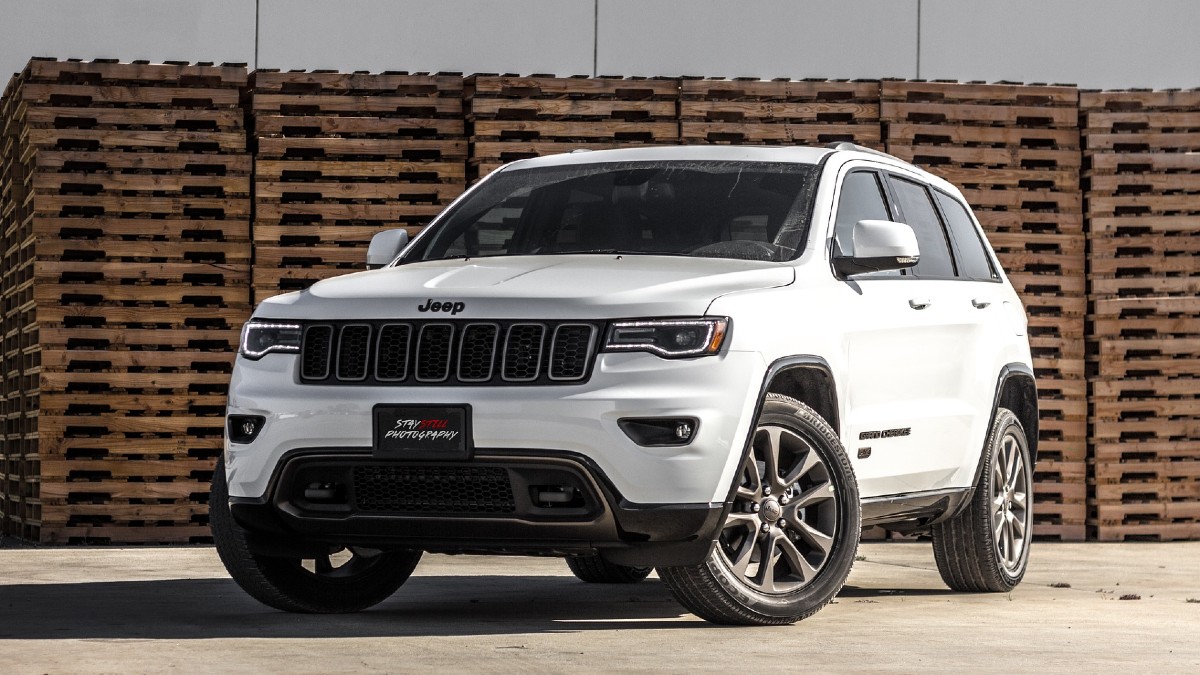 Following several recent name changes due to increased racial and social justice awareness, the chief of the Cherokee Nation has communicated that it’s time for Jeep to stop using the tribe’s name on the auto maker’s vehicles.

“I’m sure this comes from a place that is well-intended, but it does not honor us by having our name plastered on the side of a car,” principal chief of the Cherokee Nation, Chuck Hoskin Jr. said.

Jeep built the first Cherokee branded vehicle in 1974 and produced them in the North American market until 2002. From 2002 to 2013, the vehicles were called the Liberty.

But in 2013, Jeep brought back the popular SUV.

In anticipation of the vehicle’s reentry into the market, Jim Morrison, director of Jeep marketing, told The New York Times, “We want to be politically correct, and we don’t want to offend anybody. We just haven’t gotten any feedback that was disparaging.”

However, Amanda Clinton, a spokeswoman for the Cherokee Nation in Oklahoma, said, “It would have been nice for them to have consulted us in the very least.”

Clinton did not go as far as condemning the name because “institutionally, the tribe does not have a stance on this.”

But now the time has come for change.

“I think we’re in a day and age in this country where it’s time for both corporations and team sports to retire the use of Native American names, images and mascots from their products, team jerseys and sports in general,” Chief Hoskin said in a statement to Car and Driver.

In a response, Jeep said that all of the company’s names “have been carefully chosen and nurtured over the years to honor and celebrate Native American people for their nobility, prowess, and pride.”

They have reportedly reached out to Chief Hoskin, and at this time the tribe’s stance remains unchanged.

“The best way to honor us is to learn about our sovereign government, our role in this country, our history, culture and language and have meaningful dialogue with federally recognized tribes on cultural appropriateness,” Chief Hoskin said.

What do you think about Jeep using the Cherokee Nation’s name for their vehicles?