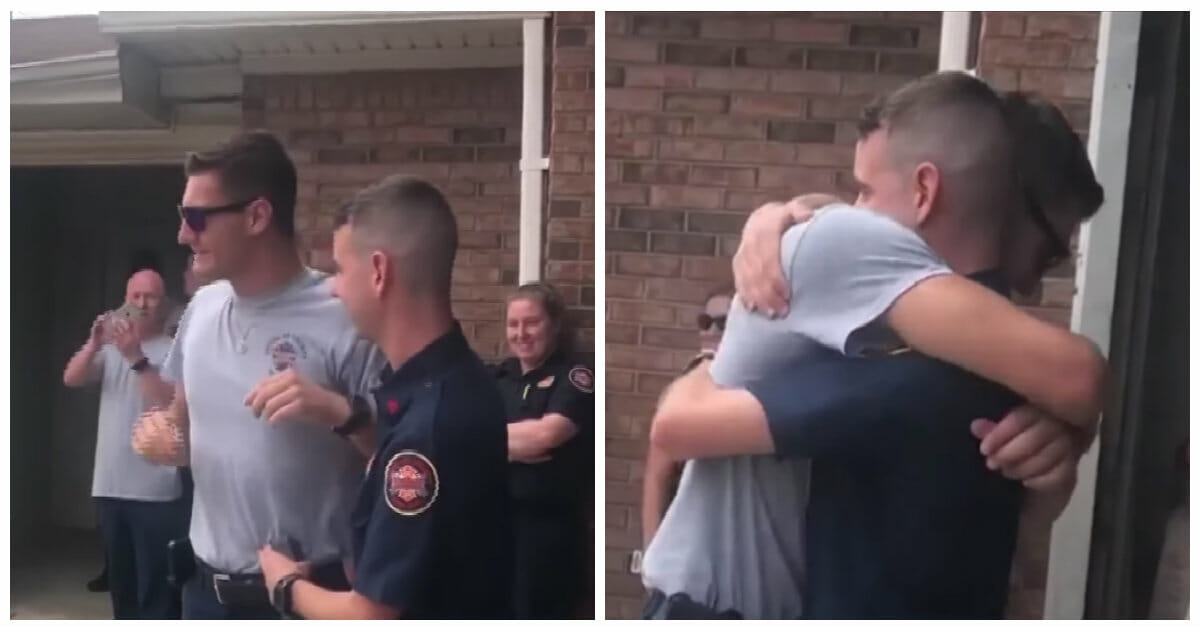 Many people in our country are moved by the sight of the American flag. Its stars and stripes are an iconic symbol of freedom and liberty. But what if you couldn’t see the red, white and blue?

This is the story of one man seeing old glory in all its splendor for the first time. A thoughtful gift gave him the ability to see things in a whole new way, and his first sight brought tears to his eyes. 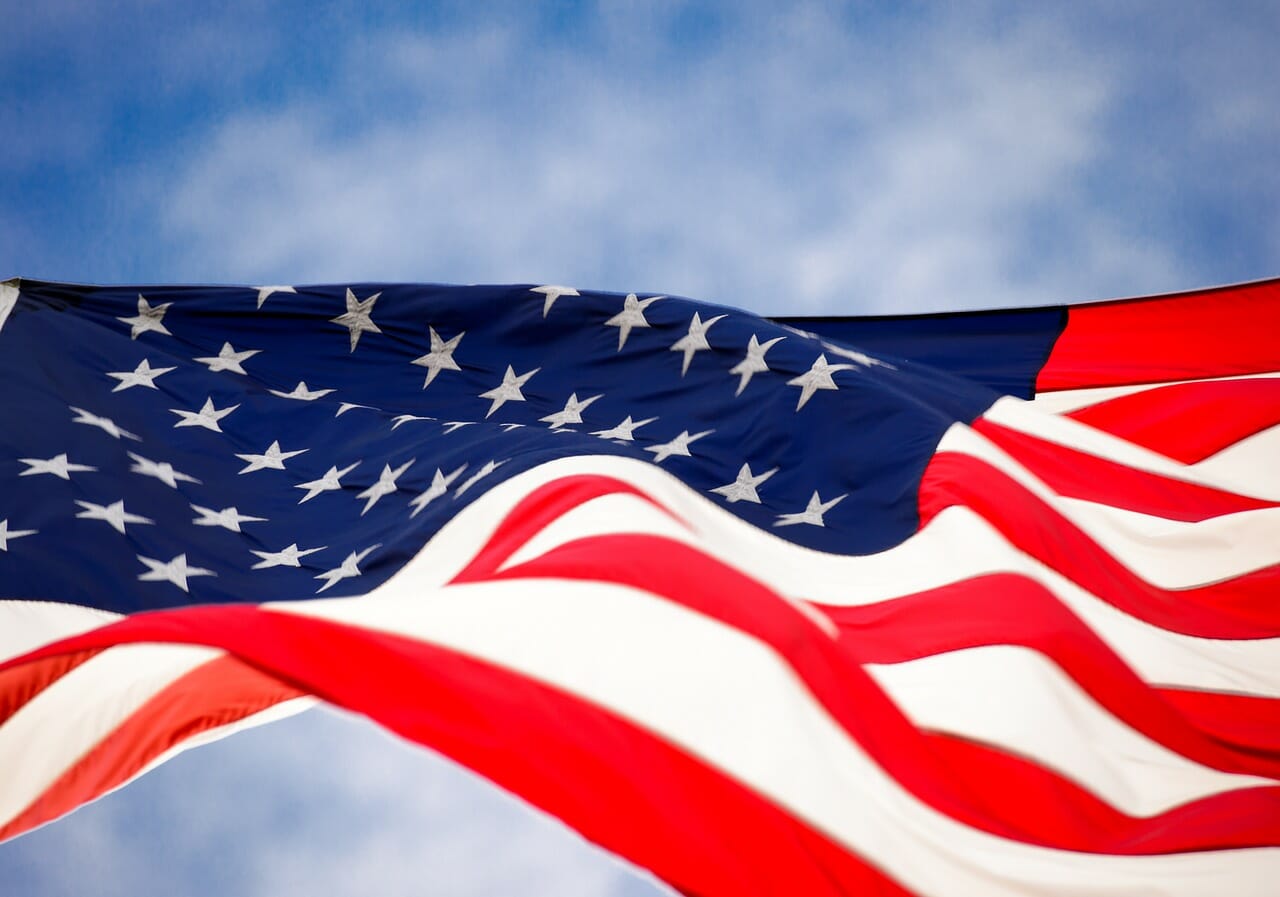 Spencer Caradine is a 21-year-old firefighter from Dallas, Georgia, who never knew he saw the world differently than most people.

In December 2018, he was on a hike with his friend, roommate and fellow firefighter Jordan Gardner. While taking in the beautiful sights and scenery, Gardner came to suspect his friend might be colorblind.

“When we were on the hike I was trying to point stuff out,” Gardner told Inside Edition. “I would stop at all these places and look out at everything.”

Caradine didn’t understand: “I couldn’t figure out what he was talking about at all.”

Caradine took some tests and realized he was in fact colorblind.

“I never knew that there was a different red in my eyes,” he told CBS News.

“When I realized he couldn’t see what I saw, I wanted to be able to fix it,” Gardner said.

So a few months later around the Fourth of July, Caradine got an incredible surprise. His fellow firefighters, gathered at the firehouse, revealed that they had all chipped in to get him something. Gardner handed him a pair of glasses.

Caradine knew what they were: EnChroma glasses, special lenses that let colorblind people see in color.

Gardner says he knew the first thing Caradine would want to see is the American flag, so he brought him outside, where a giant flag was draped over the firetruck.

He put on his new glasses, got a good look at the flag in its proper colors… and began to cry.

“Neither of us are emotional people at all and we both cried,” Gardner told Inside Edition.

“I was overwhelmed,” Caradine said. “I didn’t know what to think or say. It was like entering into a whole new world. I didn’t know how to explain any of it.”

It was an emotional moment, but that was just the beginning. Caradine could now see the whole world in its proper splendor. Gardner says the fire crew got him coloring books and colored pencils.

“It’s been almost three weeks, and every time I look over, he’s just staring off at something,” Gardner said. “I can’t help but smile thinking about how he can finally see the way the rest of us have.”

“I want to see the sunset on a beach,” Caradine said about his plans.

In another video posted by Gardner, the two attended an Atlanta Braves game, which was followed by a fireworks show—Caradine watched with amazement, seeing the full colors for the first time.

It’s an inspiring story, one that shows how a small, thoughtful act of kindness from friends can change our lives—and give us, literally, a new perspective of the world.