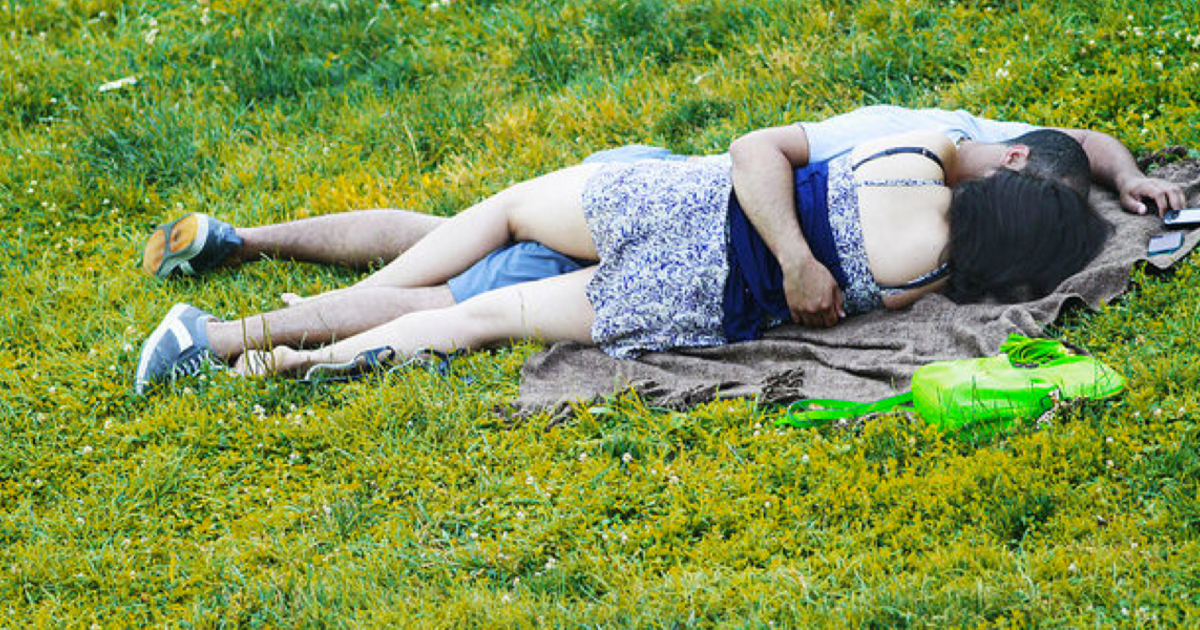 Defendants who enter the courtroom and meet judge Michael Cicconetti in Painesville, Ohio, never know what to expect.

For 21 years, this charismatic judge has practiced something he calls “creative justice,” where he gives unexpected but fitting punishments to those found guilty.

You could say that Michael Cicconetti models his decisions a bit on the philosphy of “An eye for an eye, a tooth for a tooth.”

Judge and father of five Michael Cicconetti often allows prosecutors to decide their own sentences. Choices usually fall between prison and any of Cicconetti’s inventive alternative punishments.

Since 1994, Michael Cicconetti has been re-elected every time, mostly because of his popular actions and special sentencing.

Here are his most unusual judgments:

1. A couple were taken to court after they were caught having sex in a public park. The punishment? They had to clean the whole park, including all the used condoms. They also had to buy an advertisement in the local newspaper apologizing to the whole city and to everyone who had seen their act.

2. A woman left 35 kittens alone in a forest in winter. In addition to making the woman pay a fine, Judge Cicconetti also gave her a taste of her own medicine. He made her spend a night in the woods in the middle of November—without food, water, or a tent. But because the temperature fell sharply that evening, Judge Cicconetti was lenient: he allowed the woman to make a fire.

3. A man insulted police and called them “pigs.” As a punishment, he had to stand on a street corner with a 350-pund pig (170 kg) and hold with a sign saying “This is not a police officer.”

4. A drunk driver man was sent to the nearest morgue as a punishment. While there, he was forced to look at the bodies of two victims of a drunk driving accident.

5. A woman was convicted of failing to pay for a taxi ride. The punishment? She had to walk more than 30 miles (48 km)—the exact distance she traveled in the taxi.

6. A man stole a box of money from the Salvation Army meant to help the homeless. His sentence? He had to spend a day homeless on the street.

7. Some high school students were caught slashing the tires of a school bus. Because their action, an elementary school class had to reschedule its planned field trip to the following day. The guilty teens were forced to organize a picnic for the schoolchildren who had suffered.

8. Two teens were found guilty of writing 666 on a Jesus statue from a local nativity scene. The judgment? They were forced to lead a donkey through the city while dressed as Mary and Joseph.

According to Cicconetti, 90 percent of the people who have received his “creative justice” have not been arrested again. Sounds pretty good, right?

Please share this article if you think this judge is doing the right thing!