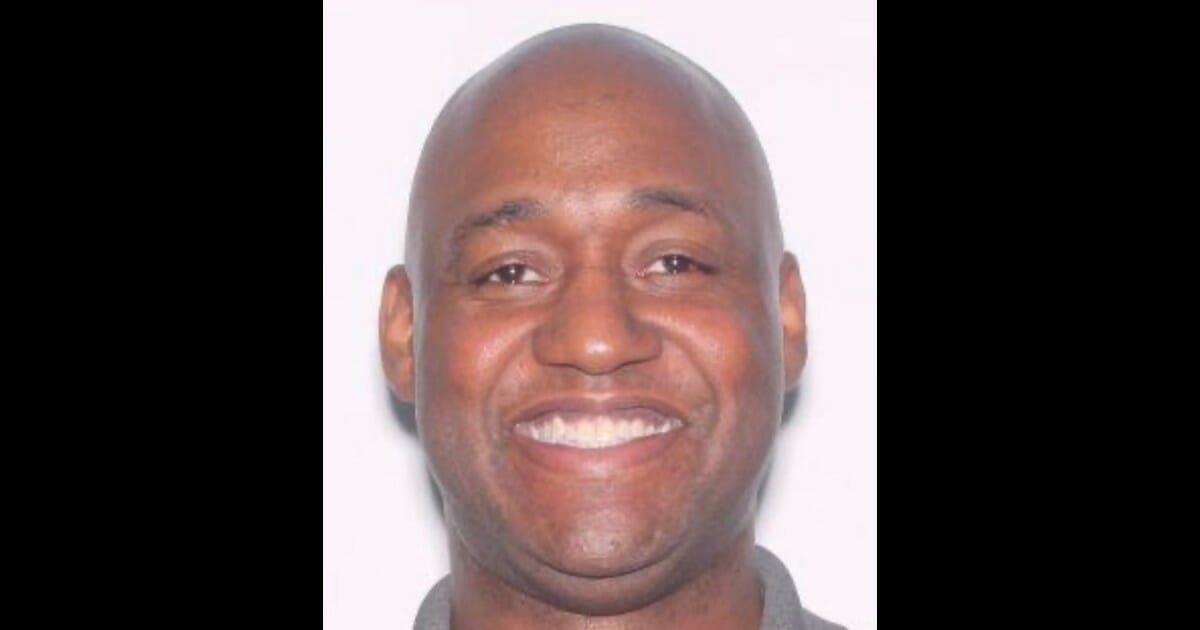 On Monday, Daniel Everett, 46, shot and killed Eunice Vazquez at the Under Armour store at Orlando International Premium Outlets.

While police are actively searching for him, the victim’s brothers are urging Everett to turn himself in.

“Come forward, go to the nearest police department or sheriff and just give yourself up.”

According to police, Monday morning Everett was fired from his position as a manager at Under Armour for unknown reasons. He reportedly worked at the Orlando location for three years, but over the years several employees had issues with him including Vazquez.

WESH 2 reported that hours after he was fired, Everett returned to the store and shot Vazquez, an assistant manager, in front of several customers. He then took off.

“We do believe that his target was intended. He had no other plan, we believe, when he came to the store other than to do what he did,” Orlando Police Chief Orlando Rolon said.

During a search, police discovered a list of employees that Everett reportedly sent to them. Police contacted his former coworkers and they were all safe.

Now, while Everett remains on the loose, Vazquez’s family must come to terms with an incredible loss.

The 46-year-old suspect is considered armed and dangerous. Police believe he may be driving a dark, charcoal gray Kia Sorrento with a Florida license plate. Officials have asked the public to call 911 if Everett is spotted.

Share this man’s face so he is found. He needs to be held responsible for killing an innocent woman.

Rest in peace, Eunice. Her death breaks my heart.