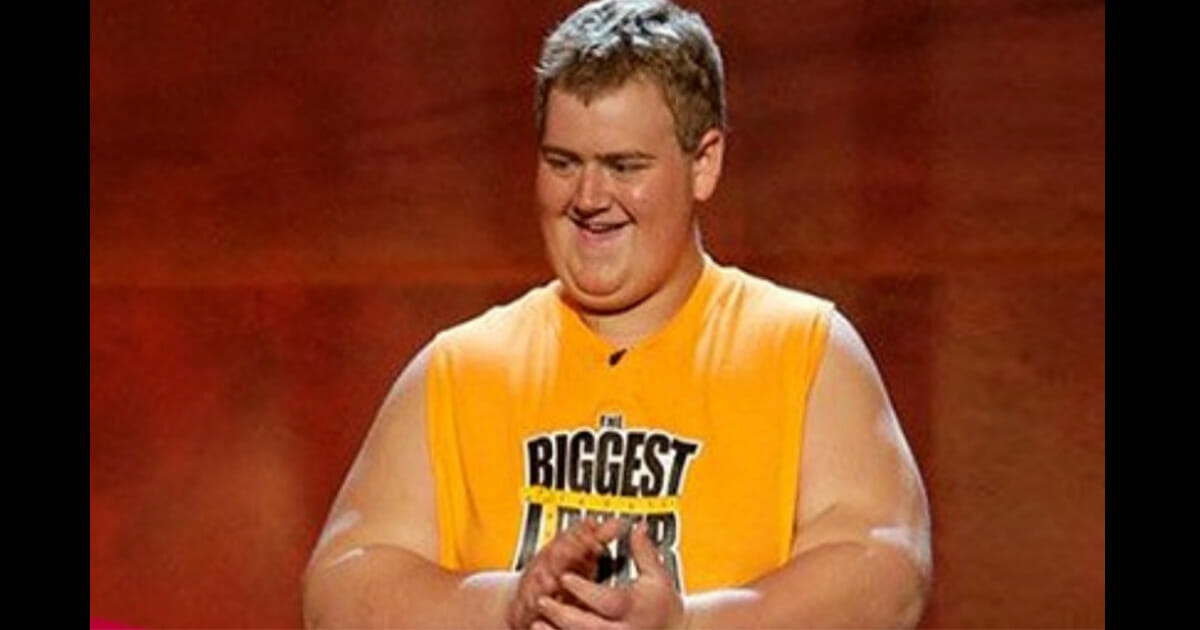 Daniel Wright, star of “The Biggest Loser” show, has died aged 30 after a tough battle with cancer.

Wright appeared on the seventh and eight seasons of the weight loss competition, but was diagnosed with acute lymphoblastic leukaemia in 2017.

The 30-year-old underwent a series of gruelling treatments, including chemotherapy and blood transfusions, but sadly relapsed in December of 2018. Now, tragically, Wright has lost his fight.

I am so so heartbroken to hear about Daniel Wright this morning. He has fought SO HARD during his battle with cancer &…

Posted by Courtney Crozier Respess on Sunday, 26 May 2019

The news of Daniel’s passing broke this week, with former cast mate Danny Cahill writing on his Facebook: “Yesterday the world lost a bit of its light.”

Daniel leaves behind wife Rebecca, who would often use Facebook to deliver updates as to her husband’s condition.

Daniel Wright’s got a fever today making him pretty out of it ?I’m not handling it th best I just keep crying…he’s…

In Rebecca’s last post, on May 24, she explained Daniel was undergoing treatment after finding blood clots in his vomit and his stool.

Since his death, several former “Biggest Loser” contestants have paid tribute to his kind-hearted nature and strong faith.

Good Morning! Update, Mmmmmm . . . you can find me in St. Louie . . ! The treatment we found at The University of Iowa…

Indeed, Daniel will be missed! We’re sending our prayers to the family he has left behind.

Share this article if you’re standing up in the fight against cancer! Together, we can and will find a cure.