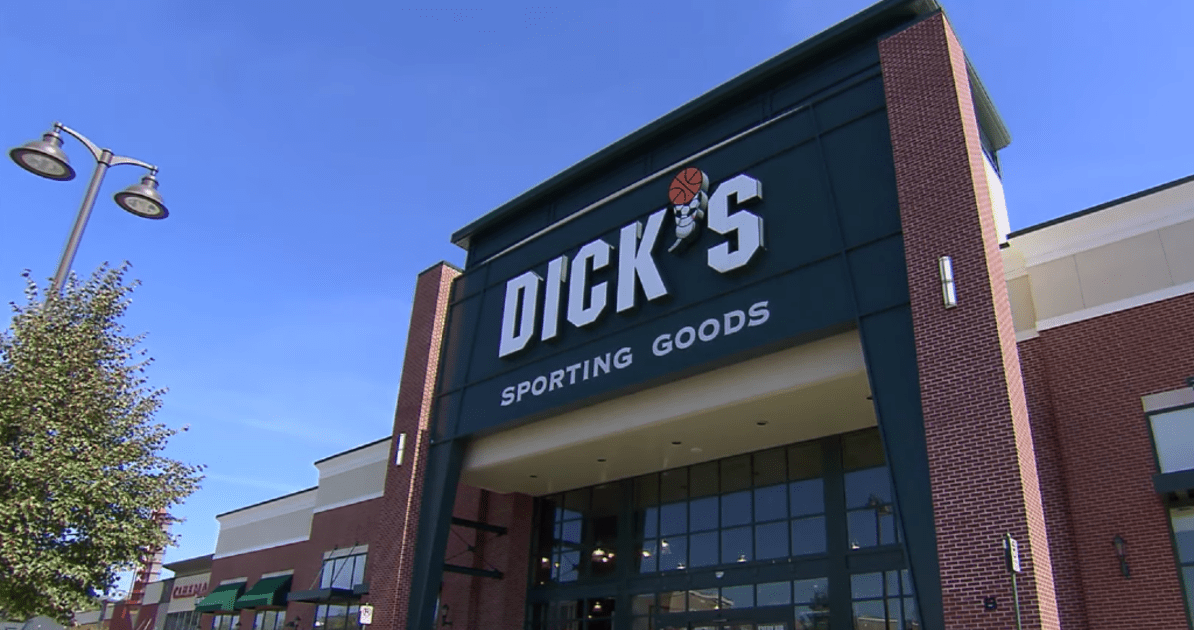 In February 2018, Dick’s Sporting Goods’ CEO, Ed Stack, announced the store would voluntarily take action to promote gun safety. The sporting goods store removed assault-style weapons from their inventory and raised the age to purchase a gun to 21.

The nationwide chain made additional changes—removing guns from 10 of their stores as a test before taking guns out of 125 of their locations.

Their decision was met with protests, promised boycotts, and an initial sales decline, but Stack has stood by his decision to remove guns from shelves.

“I don’t understand how somebody, with everything that’s gone on, could actually sit there and say, ‘I don’t think we need to do a background check on people who buy guns.’ It’s just, it’s ridiculous,” Stack told CBS News.

Stack said that initially Dick’s was simply going to take the AR-15 off store shelves and move on, but when he found out that Dick’s sold a shotgun to the shooter who killed 17 at Marjory Stoneman Douglas High School in Parkland, Florida, he said, “We’re done.”

After the Parkland shooting, Stack questioned if Dick’s should continue selling guns.

Stack and his wife met with victims of gun violence and then made the decision—Dick’s wouldn’t sell a gun to anyone under the age of 21.

He estimated the move cost the company a quarter of a billion dollars.

“We just didn’t want to sell the assault-style weapons that could inflict that kind of damage.”

Once Stack chose to stop selling assault-style weapons, the company was faced with an excess of inventory. The CEO told CBS News Dick’s had about $5 million worth of weapons.

“I said, ‘You know what? If we really think these things should be off the street, we need to destroy them,'” he said.

The company destroyed the weapons and turned them into scrap metal. According to Racked, other companies opt to return the guns to their manufacturer.

Stack is considering removing guns from all Dick’s Sporting Goods.

While many have called Dick’s stance on gun control “anti-Second Amendment,” Stack, a gun owner, said the company is considering removing firearms from all of their stores. Currently, the category is under “strategic review.”

Dick’s Sporting Goods is just one of several retailers that have stopped selling guns.