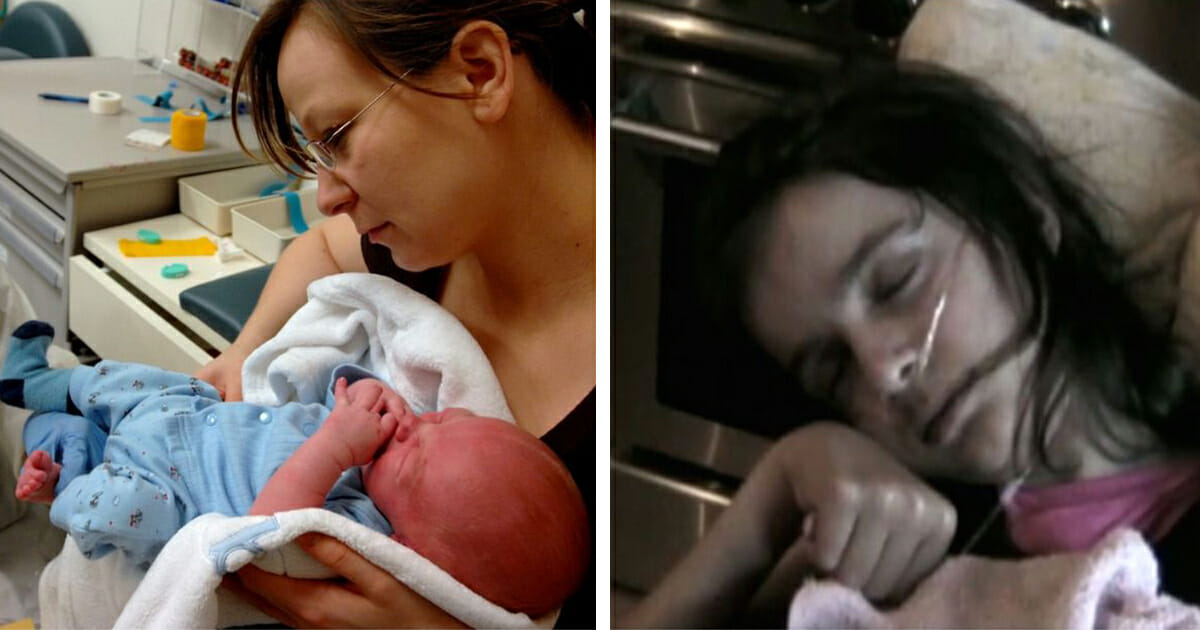 Doctors are warning parents in the U.S over a rare disease that can cause partial paralysis in children.

As of Monday, six cases of the autoimmune disease myelitis have been reported in children in Minnesota, while another 14 are sick in Colorado.

The disease, which can cause lifetime complications, is a little-known threat, and so doctors are raising the alarm in attempt to ensure parents remain vigilant.

As per reports, the cases in both Minnesota and Colorado are a distinct type of myelitis called acute flaccid myelitis, or AFM.

Believed to be triggered by a virus, myelitis is a type of autoimmune disease that prevents the brain and the body’s nerves from communicating with each other.

Symptoms can be so severe that doctors have compared those of AFM to polio, which is infamous for often causing permanent muscle damage in sufferers.

While polio was one a scourge that affected many people, outbreaks of the disease have been controlled through vaccines. In 2016, there was just 37 reported cases.

Like the polio virus, however, there is no cure for myelitis, with some patients left with long-term disabilities that can lead to them needing wheelchairs or relying on ventilators for assisted breathing.

As per CDC (The Center for Disease Control and Prevention), there have been 38 confirmed cases of myelitis in America this year, with doctors wanting people to be aware of the warning signs.

While deaths from the disease are rare, most patients are under 10-years-old, and so recognizing symptoms early can be key to ensuring no major lasting damage is done.

“Just when the caterpillar thought the world was over…. she became a butterfly” ???? #LifeDay2018 •• Thank you to all of my special people who made today a day to celebrate and smile.••

Cases of myelitis often start with flu-like symptoms, but soon get progressively worse. Dizziness, muscle-jerking and loss of balance are all signs associated with the disease, especially when their onset is sudden.

Drooping facial muscles and trouble moving the eyes are also bad signs, and parents should seek medical attention if any of the above are displayed.

The CDC recommends staying up-to-date on vaccines, frequent hand washing and covering your mouth when coughing or sneezing to lower the risk of myelitis spreading.

Well, I certainly didn’t know about myelitis, and I’m sure not every other parent does either.

Help us spread this most urgent of warnings by sharing this article on Facebook!