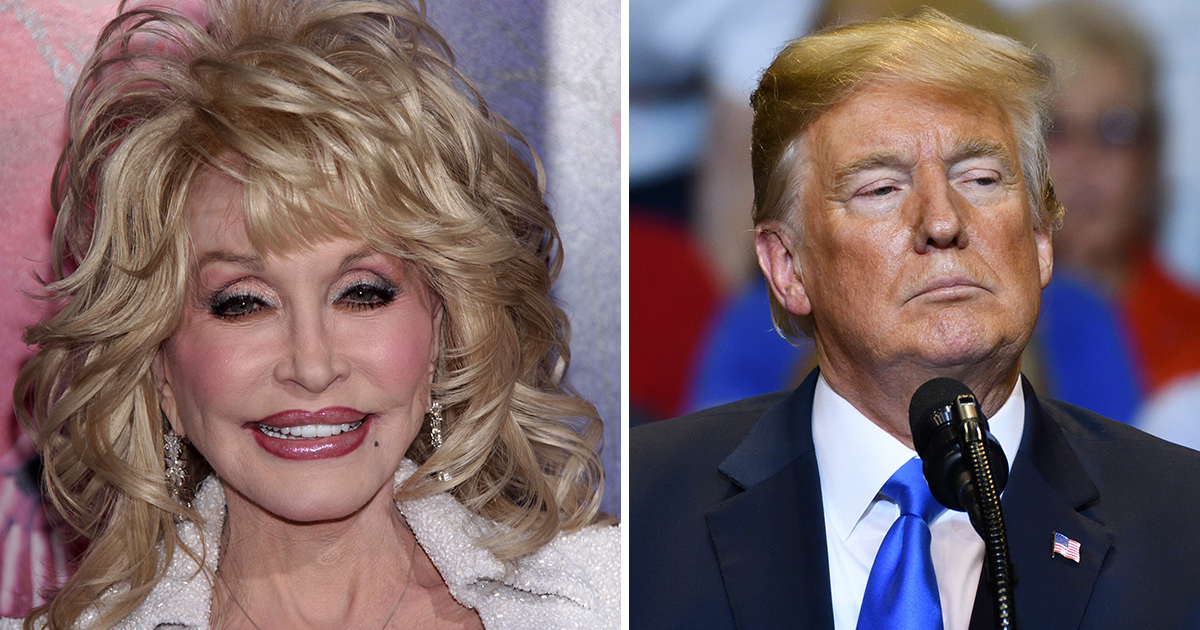 Dolly Parton is a national treasure whose flame continues to burn just as bright as it ever did.

Having spent almost seven decades in the spotlight, the singer-songwriter has achieved a level of stardom that’s barely comparable to that of any of her peers. No mean feat when you consider the sort of talent that has come and gone during her lengthy career at the top.

Not only that, but Dolly is loved by virtually everyone, if not due to her sensational gifts to country music, then due to her philanthropic endeavours or simply the fact that she is a good person through and through.

Late last year, however, it became apparent that despite all of her accolades and repute, she – inexplicably, we might add* – has never been awarded the Presidential Medal of Freedom.

In an interview with Stephen Colbert, former president Barack Obama was asked just why that was the case, and he was forthright in accepting that any move to honor Parton in such a way must have simply fallen through the cracks.

“That’s a mistake. I’m shocked,” Obama replied at the time.

“Actually, that was a screwup, I’m surprised. I think I assumed that she’d already got one and that was incorrect. I’m surprised, she deserves one.”

Well, Dolly herself recently moved to confirm that Obama’s successor, Donald Trump, had offered to grant her the Presidential Medal of Freedom award, but that she’d been forced to decline not once, but twice!

Speaking in an interview with TODAY, the country music icon revealed:

“I couldn’t accept it because my husband was ill, and then they asked me again about it and I wouldn’t travel because of the COVID.”

Further, she went on to say that newly-elected president Joe Biden had also reached out regarding the award, but that she isn’t sure if she’ll now accept.

I don’t know about you, but I’d love to see Dolly Parton recognized in such a timeless and prestigious way.

What’s your favorite Dolly Parton song? Do you agree that she’s a living legend? Let us know in the comments box.