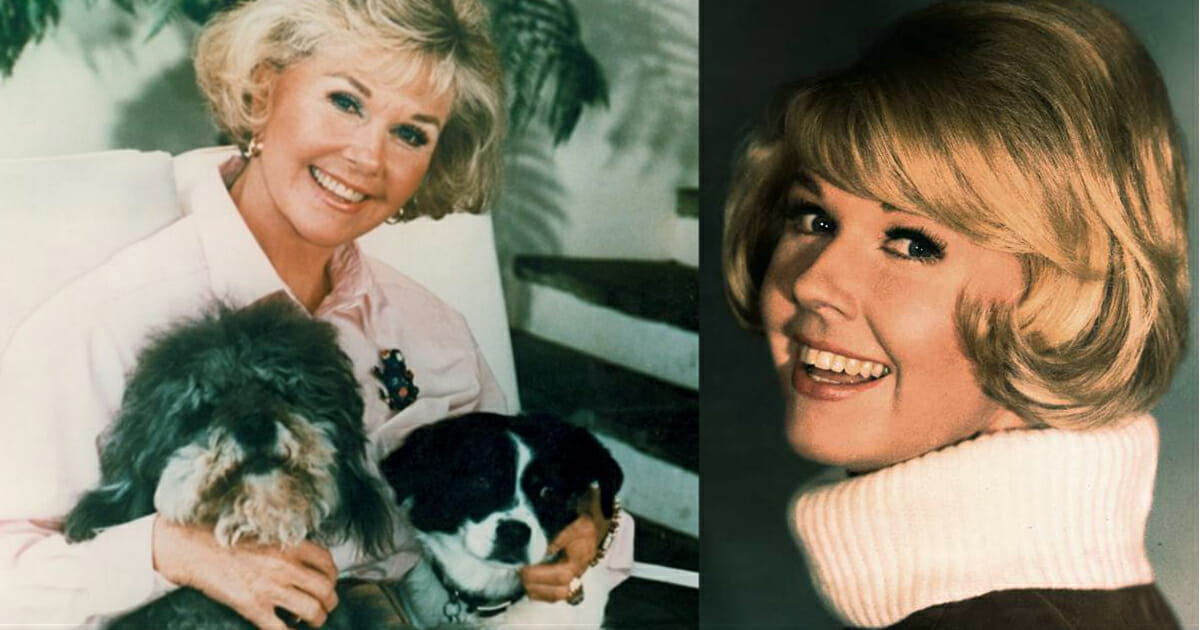 Following her death, Doris Day´s will has been revealed by her manager Bob Bashara, according to People Magazine.

The legendary actress passed away at the age of 97 following a brief battle with pneumonia. Her foundation, The Doris Day Animal Foundation, announced her passing. Doris Day was an an animal lover and founded her organization to advocate for animal welfare.

Thank you for the heartfelt messages, your love and support. Doris was beloved by all and a true champion for the animals. The Doris Day Animal Foundation is committed to continuing its work to help animals and the people who love them by funding nonprofit causes that need assistance in their work, caring for and protecting animals. Thank you again. #dorisday #dorisdayanimalfoundation #ddaf #helpinganimals

A post shared by Doris Day Animal Foundation (@dorisdayanimalfoundation) on May 14, 2019 at 6:33am PDT

Now, Bashara has broken the news that Doris Day will not have a funeral or memorial service, and no marker.

He told People Magazine, “She didn’t like death, and she couldn’t be with her animals if they had to be put down. She had difficulty accepting death.” He added that she  “like to talk about” a prospective funeral or memorial.

Each year, our friends at Discovering Doris produce a very special calendar to benefit the Doris Day Animal Foundation. This year, we have a very limited press run of *only 10* large-format 2019 Doris Day calendars up for auction! Unfortunately, Doris is having trouble with carpal tunnel syndrome in her right hand, and she is unable to sign this year's special release. However, these larger-format (UK size A3, approximately 12×17") calendars are only available through DDAF's official eBay store. So let the bidding begin! Link to bid below: https://www.ebay.com/sch/doris_day_animal_foundation/m.html?_nkw=&_armrs=1&_ipg=&_from= This year's calendar features rare photos of Doris with her four-legged friends from the Peter C. Borsari Photo Archive. The images were professionally scanned from original photographic prints, transparencies or negatives. Printing was done by the family-run printing firm, White Hart Press of Bedford, England. As usual, all proceeds from theses auctions will go directly to helping the 4-leggers. So bid early and often! Best of luck! The DDAF Team #dorisdaycalendar #dorisdayanimalfoundation #ddaf

A post shared by Doris Day Animal Foundation (@dorisdayanimalfoundation) on Jan 29, 2019 at 11:53am PST

“I’d say we need to provide for her dogs [after she died], and she’d say, ‘I don’t want to think about it’ and she said, ‘Well, you just take care of them. She had several when her will was written, and she wanted to be sure they were taken care of. She didn’t like to talk about the dogs dying.”

Today is Doris Day's Birthday! Wish her a happy birthday and please consider making a donation in honor of her birthday today. It would mean a lot to Doris and all the animals you're helping! Thank you so much for your support! #dorisday #dorisday97thbirthday #dorisday97 #dorisdayanimalfoundation #ddaf #helpinganimals

A post shared by Doris Day Animal Foundation (@dorisdayanimalfoundation) on Apr 3, 2019 at 6:02am PDT

When asked why she didn’t like to talk about death, Bashara replied, “I think it was because she was a very shy person.”

He added that the actress’s estate will be donated to charity, per her will.

There are so many reasons to love Doris Day: he talent, her love for animals, and her humility. She was a very compassionate person who fought for animals without a voice. She will be forever remembered, and her legacy live on. Please share to share to show your support for her foundation!