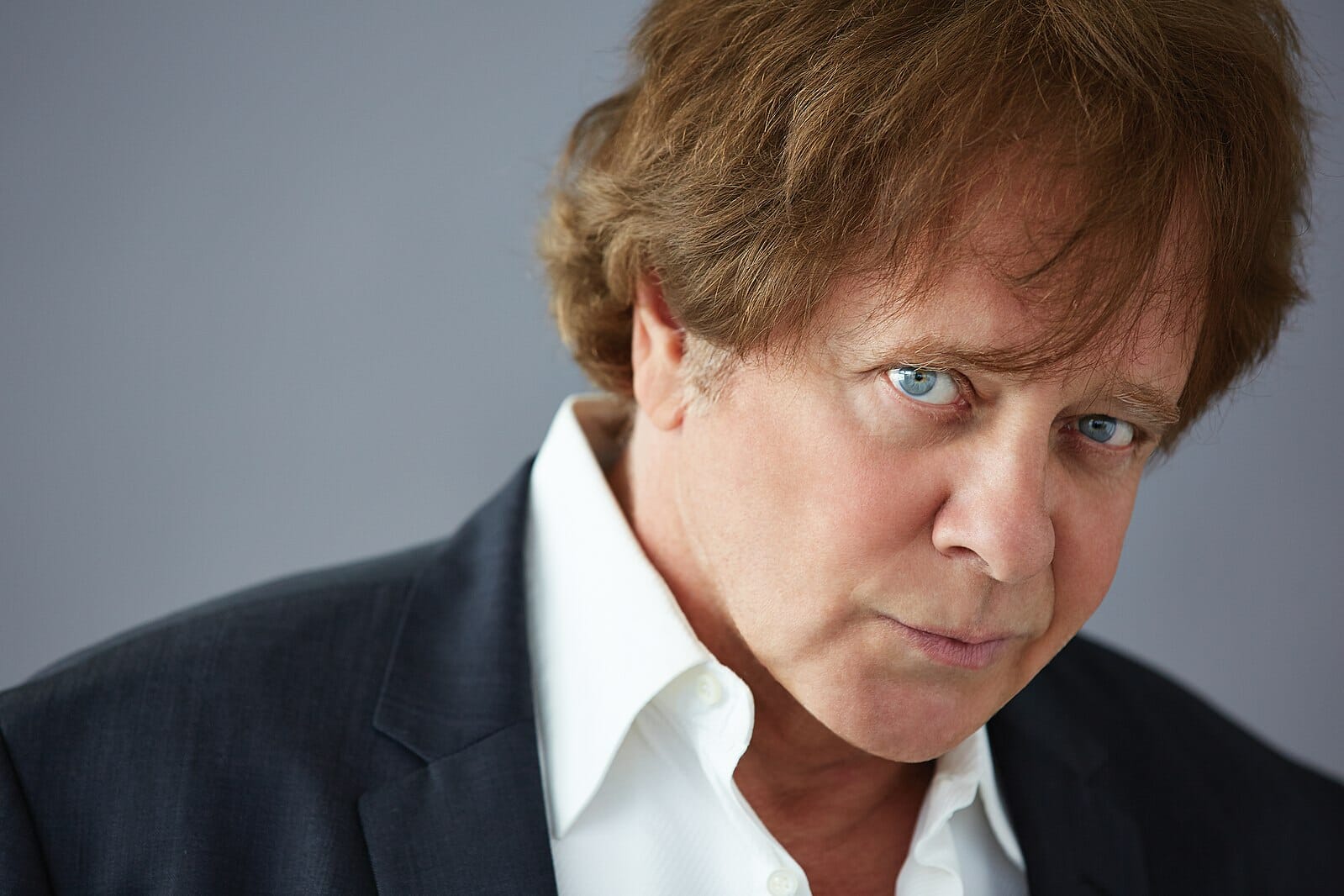 In August, Eddie Money revealed he had stage 4 esophageal cancer.

Unfortunately, the disease has now taken his life.

The prolific singer and songwriter whose songs “Baby Hold On,” “Two Tickets to Paradise,” “Shakin’” and “Take Me Home Tonight” soundtracked popular music in the 1980s, died on Friday, September 13.

Eddie recently revealed he had been diagnosed with stage 4 esophageal cancer. He revealed his diagnosis during season 2 of his reality show, “Real Money.”

His wife explained the cancer also spread to the top of his stomach, where the tumor was located, as well as his liver.

The “Two Tickets to Paradise” singer reportedly learned about the cancer last fall while filming the second season of his reality show.

The waiting is the hardest part, but luckily you’ll be getting Brand New Day even sooner than expected! Pre-order the album now, it’s out everywhere on July 5th! Very excited for this album.

“I want people to know that cancer [treatment] has come a long way and not everybody dies from cancer like they did in the Fifties and Sixties. Am I going to live a long time? Who knows? It’s in God’s hands,” he said.

Unfortunately, Eddie would never recover from the disease.

The prolific singer and songwriter died Friday, his family said in a statement, according to Variety.

“The Money Family regrets to announce that Eddie passed away peacefully early this morning. It is with heavy hearts that we say goodbye to our loving husband and father. We cannot imagine our world without him. We are grateful that he will live on forever through his music.”

This is such terrible news. Rest in Paradise Eddie ? Prayers to his family.