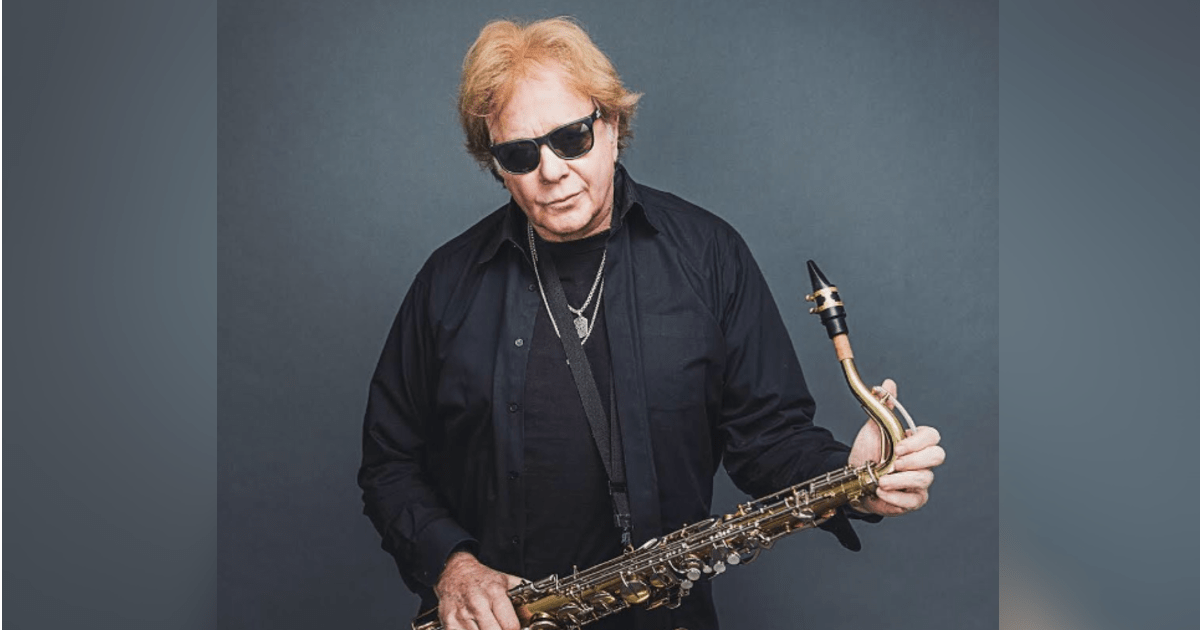 In a new clip from his reality series, Real Money, the “Take Me Home Tonight,” singer discussed the diagnosis, which he received during what he thought was going to be a routine checkup.

“It hit me really, really hard,” he said.

The clip, which is from an episode that airs on AXS TV September 12, features Eddie and his wife, Laurie, discussing the singer’s cancer diagnosis.

“I thought I was going in for a check-up and [the doctor] told me I have cancer,” Money said. “We found out that I had cancer and that it was stage 4 and that it was in my liver and my lymph nodes and a little bit in my stomach.”

Eddie was diagnosed with stage 4 esophageal cancer. His wife explained the cancer also spread to the top of his stomach, where the tumor is located, as well as his liver.

The “Two Tickets to Paradise” singer reportedly learned about the cancer last fall while he was filming the second season of his reality show.

The waiting is the hardest part, but luckily you’ll be getting Brand New Day even sooner than expected! Pre-order the album now, it’s out everywhere on July 5th! Very excited for this album.

In the clip, he explained that he wants to be honest with everyone about his cancer and his treatment.

“I want people to know that cancer [treatment] has come a long way and not everybody dies from cancer like they did in the Fifties and Sixties. Am I going to live a long time? Who knows? It’s in God’s hands.”

This past year, Eddie battled a number of health issues, including heart valve surgery, which led to the postponement of his tour and new album.

This is such terrible news. I really hope he’s able to recover, but like he said, it’s in God’s hands now.