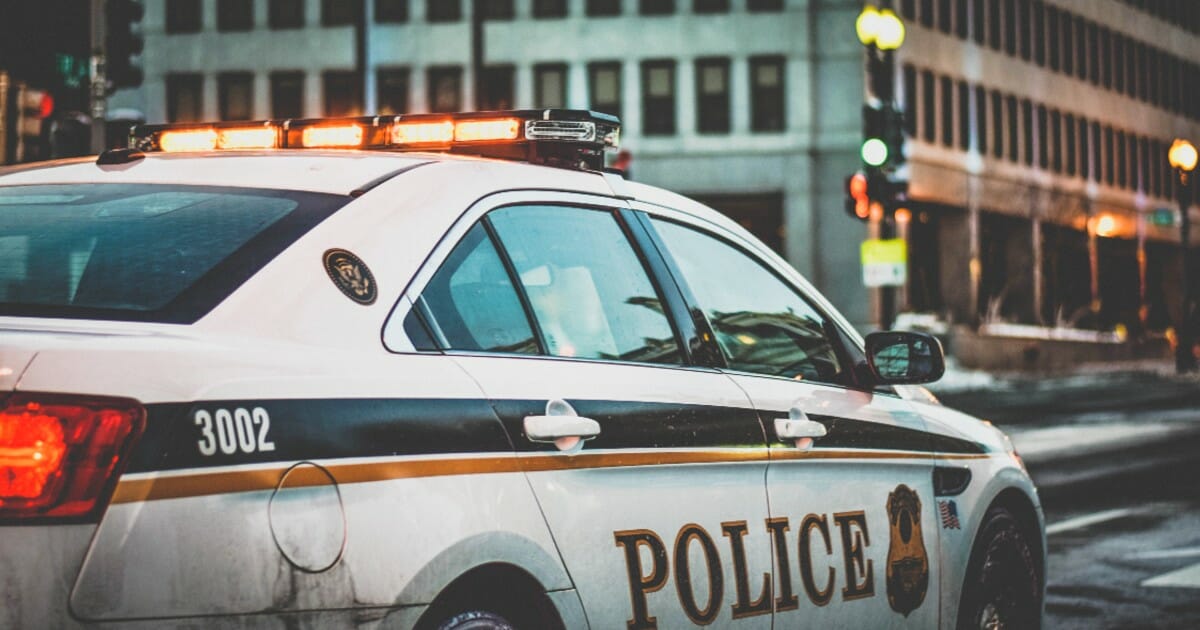 On August 7, deputies from the Whatcom County Sheriff’s Office in Bellingham, Washington responded to a call from an elderly man who had threatened to shoot himself.

But when they arrived they were too late. When they investigated they uncovered a horrific reality.

The 77-year-old man who called 911 reportedly told the dispatcher “I am going to shoot myself.” The dispatcher attempted to keep the man on the line, but was unsuccessful.

The man informed the dispatcher that he had prepared several notes for the responding officers. Before he disconnected, he said, “We will be in the front bedroom.”

Deputies responded to the man’s home in minutes.

According to the Whatcom County Sheriff’s Office, deputies surrounded the man’s home shortly after he made the call. For an hour a crisis negotiator attempted to make contact, but they too were unsuccessful.

Finally, deputies deployed robot with a camera inside the home. They discovered a man and woman who were both deceased.

The case is considered a murder-suicide.

After an initial investigation, deputies were able to determine that both died by gunshot.

The notes, which the man told the dispatcher about, were found and deputies learned a possible motive for the suspected murder-suicide.

One of the notes mentioned that the man’s wife had an ongoing medical condition and the couple didn’t know how they would be able to pay.

Deputies also found two dogs who were turned over to the humane society and firearms that were also found inside the home were impounded.

“It is very tragic that one of our senior citizens would find himself in such desperate circumstances where he felt murder and suicide were the only option. Help is always available with a call to 9-1-1,” Sheriff Elfo said.

How terrible. This couple thought their only way out of debt was death. This shouldn’t be happening.

Let’s pray for this couple and pray that this doesn’t happen to anyone else. We need to help each other. Things need to change!