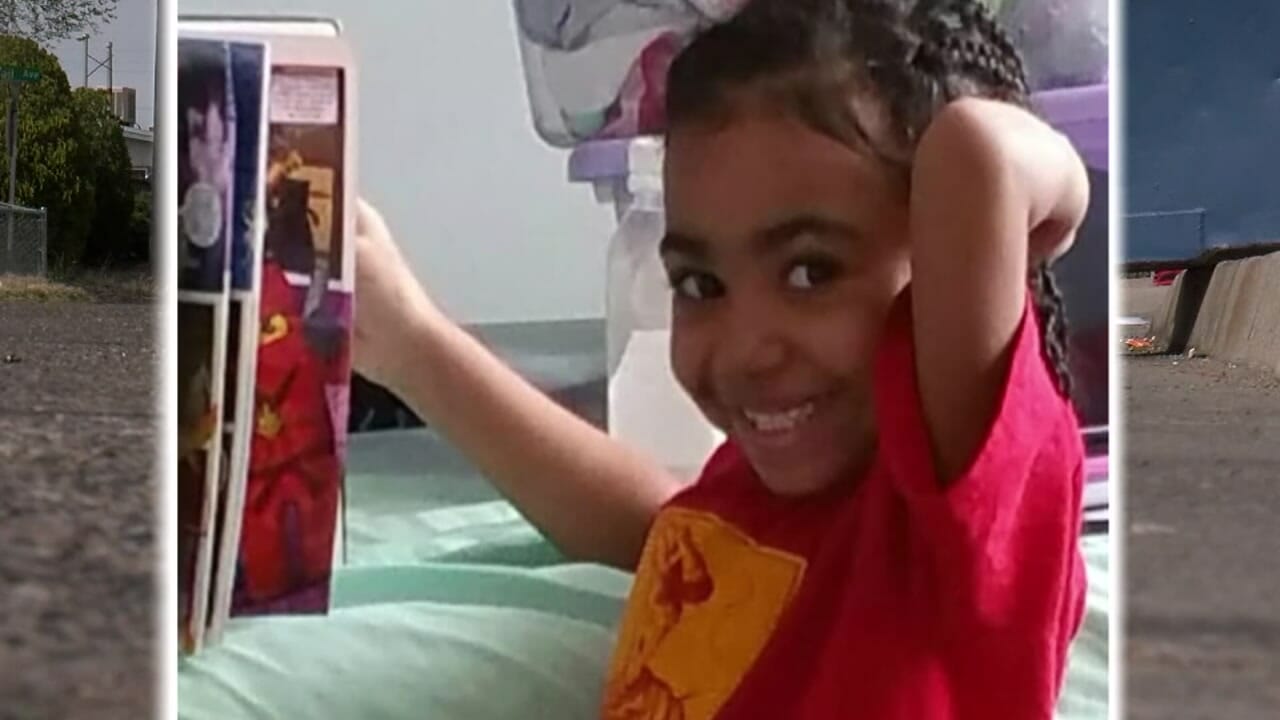 A New Mexico father was arrested on Friday and charged with beating his young daughter to death because she refused to do her homework.

According to ABC 13, 36-year-old Brandon Reynolds, of Albuquerque, was charged with child abuse, intentionally caused, resulting in the death of a child under the age of 13.

A criminal complaint obtained by KOAT-TV cites that Reynolds started spanking his 5-year-old when she said she didn’t want to do her allotted homework at around 8pm on Thursday. He claims he then blacked out, losing control of what he was doing … 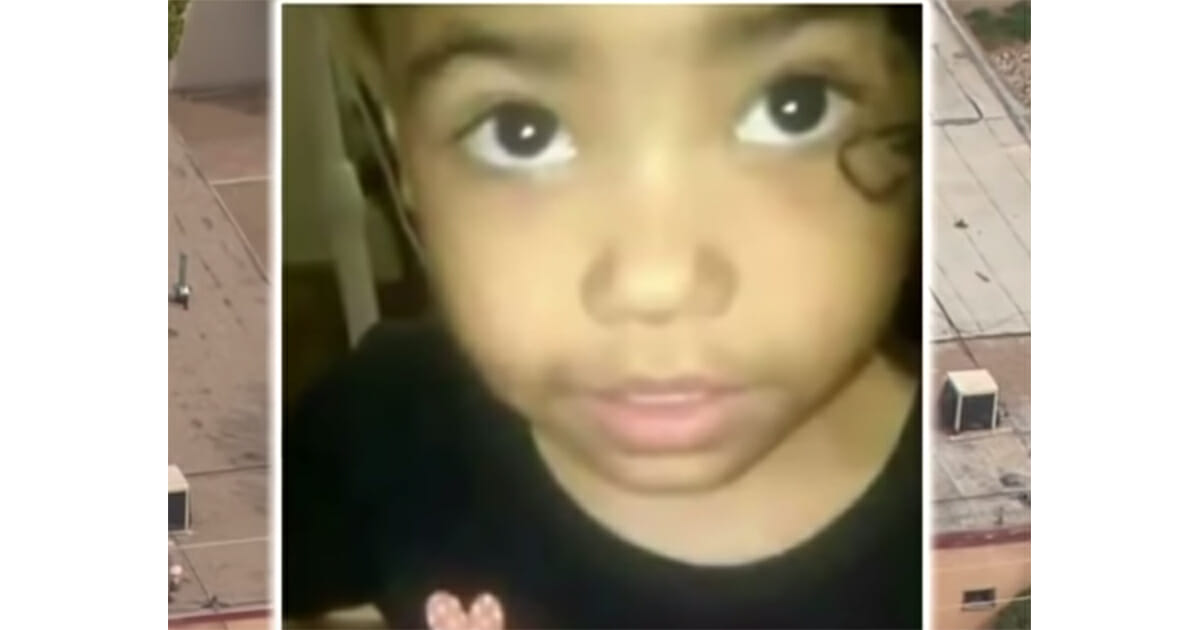 Tragically, it wasn’t until 1am on Friday that Reynolds called the authorities himself to say that his daughter was suffering from cardiac arrest.

An Albuquerque Police Department spokesman speaking at a press conference on Friday said: “When rescue arrived they realized this was turning into a criminal situation and they called us and we took over the investigation. AFR recognized that this wasn’t consistent with what they were being told and it became a criminal investigation.” 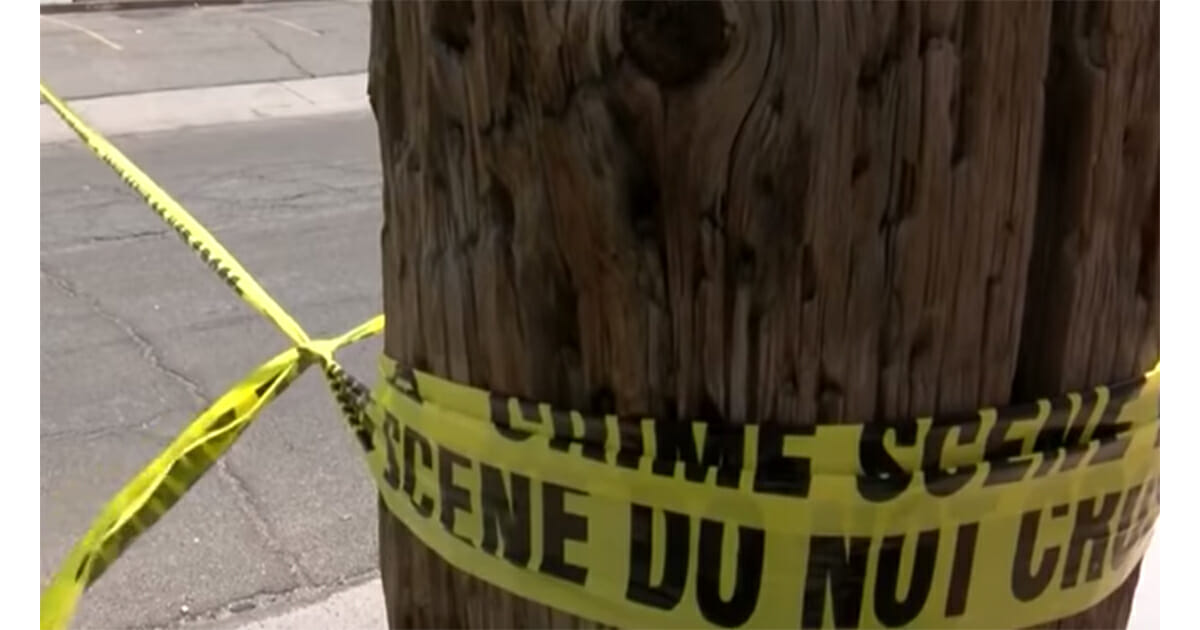 The girl was rushed to the University New Mexico Hospital, with emergency responders fighting to save her life on the way. She was sadly pronounced dead at the hospital, a victim of her father’s anger-fuelled attack.

“Detectives from our crimes against children unit were called to the scene to investigate with the assistance of our homicide unit.”

As per the complaint, officers reporting to the scene found blood on the living room walls and the carpet upon arrival. It also states the girl had been repeatedly beaten with a shoe.

“This is definitely a heartbreaking tragedy and our officers and detectives are working diligently at this time to get justice for this little girl,” Geier continued.

Rest in peace, little girl. The world can be a horridly cruel place, and we need to continue towards a future wherein things like this don’t come to pass.