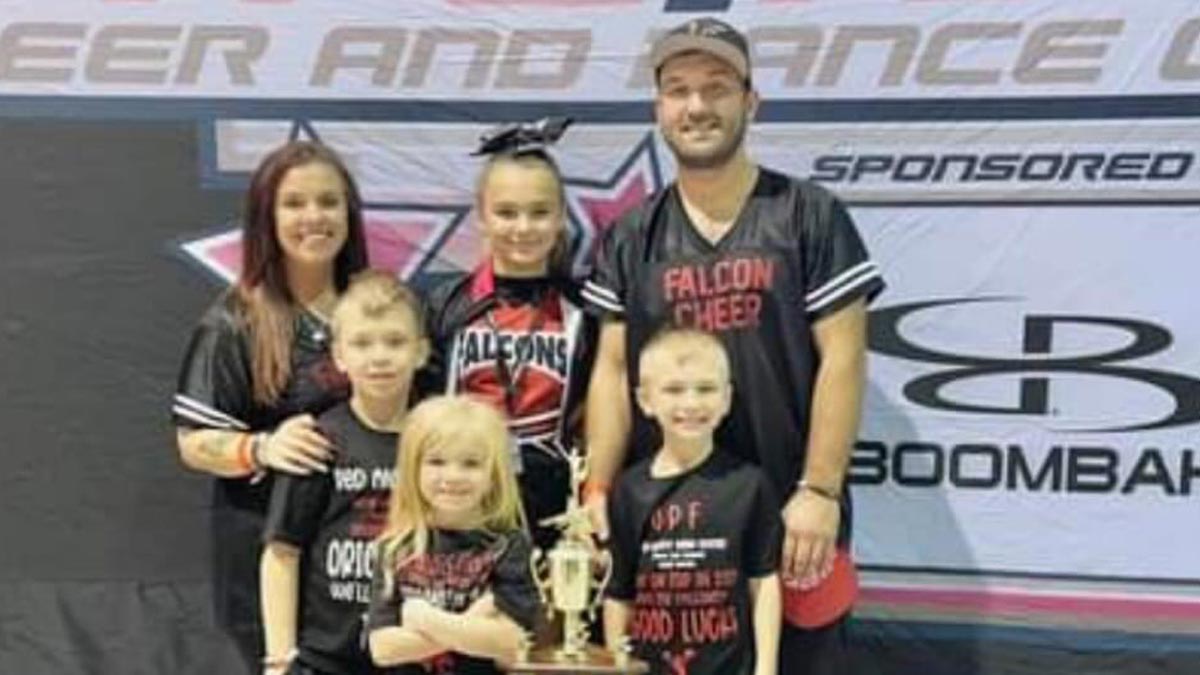 Thomas Dobosz, the lone survivor of the fiery crash in Hampshire, Illinois that killed seven including his wife and four children, has died.

The 32-year-old father and husband was being treated at Loyola University Medical Center for serious injuries following Sunday morning’s crash. According to the Daily Herald, Illinois State Police and the organizer of a GoFundMe for the family confirmed Dobosz’s death.

“We come with a heavy heart today with an update on Tom. Tom has gained his angel wings and is now with his amazing wife Lauren and precious children.”

Shortly after 2 a.m. on Sunday, Dobosz was driving a Chevy van westbound on I-90 near Hampshire when an Acura driven by 22-year-old Jennifer Fernandez collided with Dobosz’s head on.

Both vehicles were immediately engulfed in flames.

Fernandez was also pronounced dead at the scene.

Dobosz was flown to Loyola University Medical Center to be treated for serious injuries.

On Wednesday at 11:17 a.m., the Cook County medical examiner’s office pronounced him dead.

The Dobosz family was heavily involved in the Oriole Park Falcons, a youth football and cheer program. On Wednesday the team held their first practice since the tragic accident.

“The belief in God. That there is a reason for this. That we all are in this together,” Filpi said.

How is it possible for this family to handle anymore heartbreaking news?

Please join me in praying for all of their family, friends, and loved ones during this extremely difficult time.