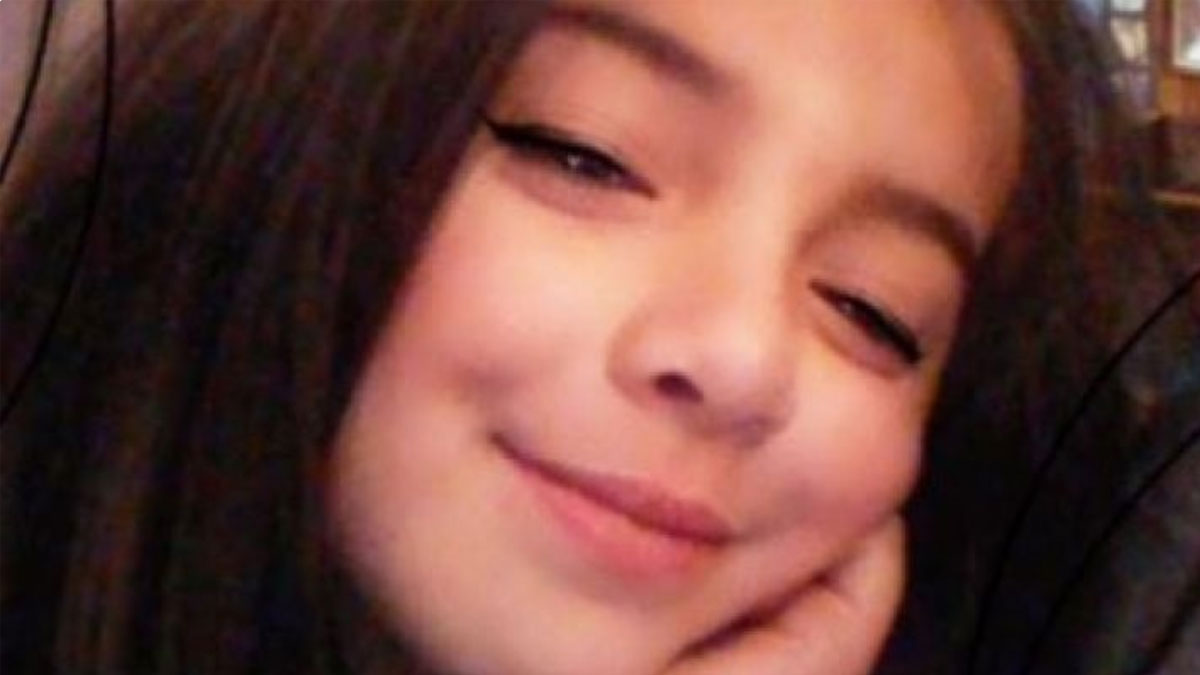 While many would be angry, and rightfully so, an Arizona father is choosing forgiveness after the man’s family was hit by a car that left his 11-year-old daughter dead.

“Even if he was impaired, I have a strong faith, I will let him know that I do forgive him even though he took my daughter’s life,” Daniel Marin said.

The fatal accident occurred on September 3 when Daniel’s wife, Rebecca, their three children, and niece were walking home from Burger King on 43rd Avenue near Indian School Road in west Phoneix.

According to a press release, a vehicle “abruptly changed lanes” and hit another vehicle which sent it into a group of pedestrians on the sidewalk.

The group of pedestrians was Daniel’s family.

“Dad, you got to come, everybody just got hit by a car,” Daniel remembers his son telling him on the phone.

Everyone was rushed to the hospital.

Unfortunately, Daniel’s 11-year-old daughter, Alysah died from injuries she sustained during the crash.

Despite his loss, Daniel is willing to forgive the drive who caused the crash, and he wants to remember his little girl as the “joyful” kid she was.

According to police, the driver, Fernando De La Garza, showed signs of impairment at the time of the crash and is facing multiple felony charges.

A GoFundMe has been set up to help the family with funeral costs.

My heart breaks for the Marin family. I can’t imagine the pain they’re going through. And then to have the strength to forgive the person who is responsible for killing your daughter, it’s unimaginable.