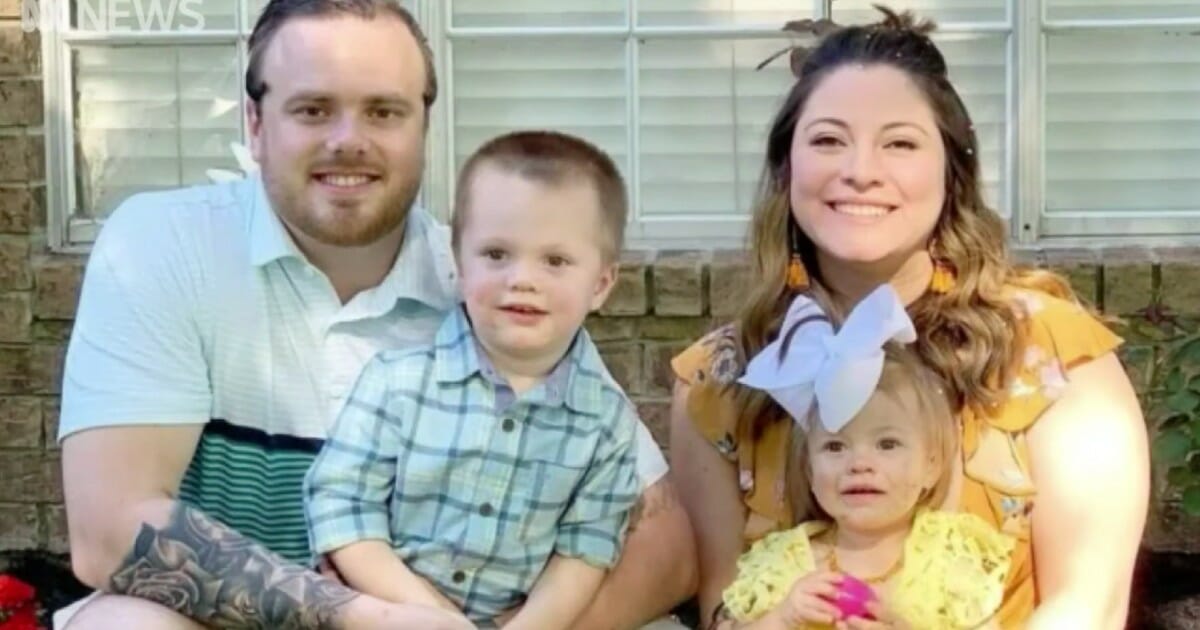 Around midnight on October 16, Brenton Estorffe, an Australian native, heard a window break in his home. According to officials, he went to investigate the noise and that’s when two intruders shot and killed the 29-year-old in his Katy, Texas home.

His wife, Angelenna, called 911 in a panic. Police released audio from the call, which revealed how frightened Angelenna was.

A neighbor attempted to revive Brenton, but was unsuccessful.

A $25,000 reward is being offered to anyone who has information leading to the arrests of the suspects.

Police are unsure if it was a targeted attack or random.

In addition to releasing the audio from Angelenna’s 911 call, police have also released an image from a homeowner’s security camera that shows a vehicle of interest.

It’s still unclear whether Brenton or his family were targeted, but the police intend to work the case until they find out who murdered the 29-year-old.

“Help us catch those responsible for this heinous crime,” Sheriff Troy Nehls said in a statement. “A wife and two small children now have to try and piece their life together without their loving husband and father.”

Angelenna and the couple two young children were left unharmed in the incident.

Please share this information. The person or persons responsible for this horrible act need to be brought to justice.