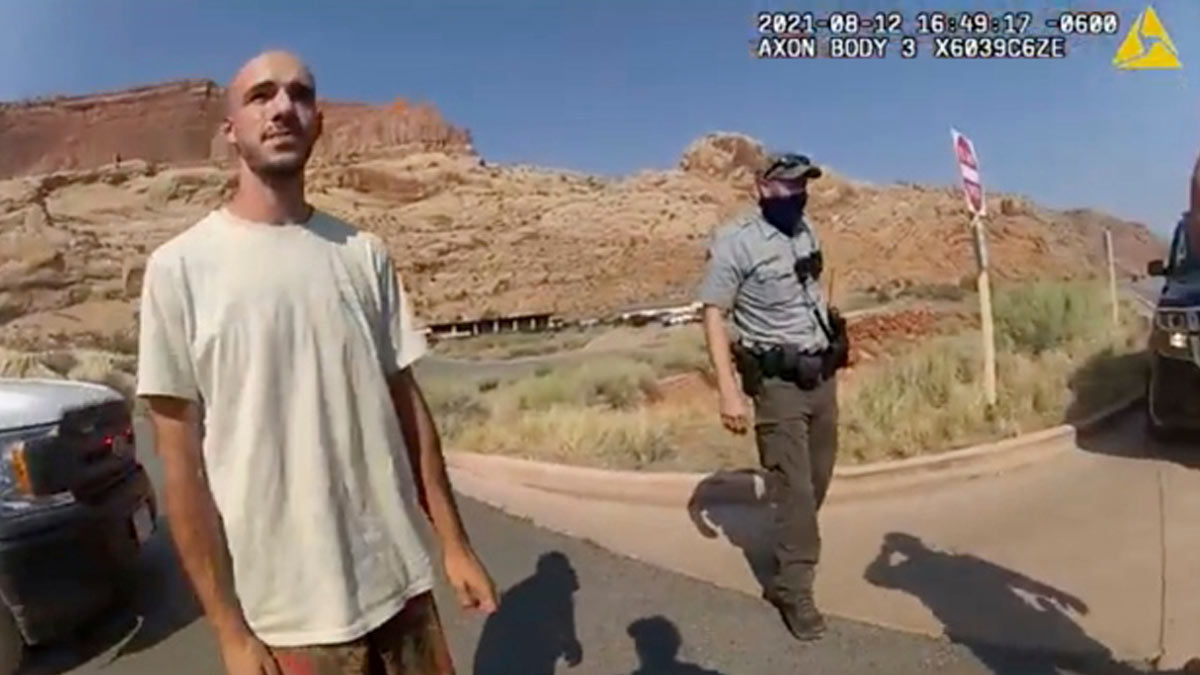 Brian Laundrie died of a self-inflicted gunshot wound, according to the family’s attorney.

“Chris and Roberta Laundrie have been informed the cause of death was a gunshot wound to the head and the manner of death was suicide,” Steven Bertolino, the Laundrie family attorney said in part.

Laundrie’s skeletal remains along with personal belongings were found at the end of October. An initial autopsy was ruled “inconclusive,” and Bertolino said the 23-year-old’s remains would be sent to a forensic anthropologist for further review.

Earlier on Tuesday, Bertolino informed WFLA that an update to the autopsy was expected either “today” or “tomorrow.” Several hours later, the results were made public.

Laundrie’s parents opted to forego a funeral and plan to cremate their son’s remains when they are returned to the family. It’s unclear when that will happen.

Laundrie was the only person of interest in his fiancée Gabby Petito‘s death. The two embarked on a cross-country road trip this past summer, however only Laundrie returned home.

Petito’s body was discovered near Grand Teton National Park a week after her family reported her missing. Her death was ruled a homicide.

While Laundrie remained a person of interest in the Gabby Petito case, which captured the country’s attention, he was never charged with her murder. He was only charged with illegally using Petito’s debit card.

Investigators are still working on the notebook they found at the scene, hoping to get some answers about what happened. However, the notebook sustained water damage, and it will be difficult to read.

“We the public may never know but it would certainly indicate especially if his parents, who have voiced his concern that he might have harmed himself or had suicidal ideations when he went into the reserve, maybe the notebook will have some answers. But if it doesn’t, if he’s not been in touch or corresponding or calling his parents in the month he’s been missing, then we may never know the exact answer of what happened to Gabby and that’s going to be a very hard thing for her family to deal with,” Casey Jordan, a criminologist told CNN.

This story has broken my heart so many times. Now after hearing this news, where is the justice for Gabby?