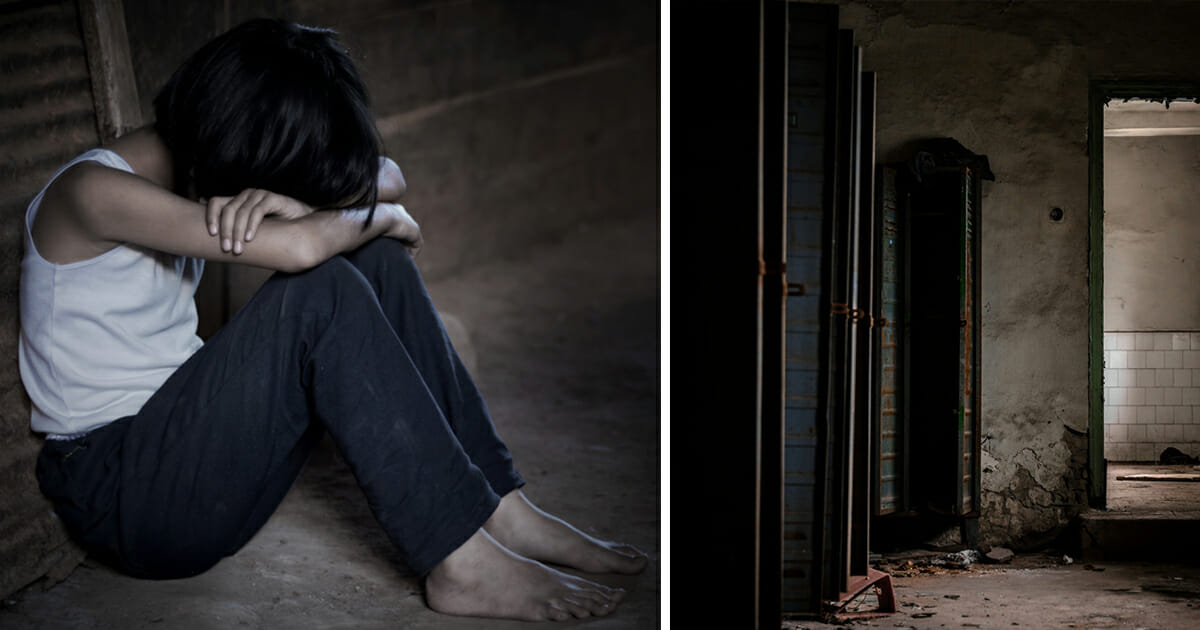 A Florida teacher and two of her teaching aides have been arrested for abusing autistic students at Silver Sands School in Fort Walton Beach, according to reports.

Margaret Wolthers and teaching aides Diana LaCroix and Carolyn Madison are facing first-degree felony charges of aggravated child abuse, with it having been claimed that they would “punish” autistic students in their care through cruel practises.

Said punishments ranged from locking the children in dark bathrooms in the school, to blowing whistles in their ears and causing extreme distress.

As per sources, the abuse was initially reported by a fellow teaching aide who bore witness to the cruelty. She was so disturbed that she lodged a complaint with the Okaloosa Sheriff’s office, one that subsequently kick-started an investigation.

It was said investigation that led to the arrest of all three employees.

The Silver Sands School has a program suitable for students with autism, with the official school brochure reading: “The school serves students aged three to twenty-two who have cognitive disabilities. The curriculum is in accordance with Florida standards through Access Points.”

Parents have been left rightly appalled by the recent happening, with some now unsure if they can trust the school to provide a fair, safe and responsible backdrop for their child’s education.

Perhaps making matters worse, the students at the mercy of the trio’s abuse were aged just eight to ten-years-old. Sheriff Larry Ashley revealed that the police had been made aware of the abuse in the last few months of 2018, but estimate both that it may have been taking place for a longer period of time, and that more students may have been involved.

“Classroom aides who witnessed the incidents say the victims would scream and cry when placed in the bathroom, and that one was contained for up to 90 minutes. They considered it an acceptable practice,” Ashley said.

As per reports, Wolthers and her aides would force the three students individually into her classroom bathroom, before turning off the lights and locking the door. The children would have to stay in there longer if they turned on the lights or tried to open the door to get out.

One of the children who wore headphones to protect him from loud noises, meanwhile, had a loud whistle blown into his ear. His arms were pinned down so that he couldn’t protect himself, whilst the three adults would threaten him with the punishment in a bid to “correct his behavior”.

Fortunately, Wolthers, LaCroix, and Madison are now facing first-degree felony charges. Said charges carry a maximum prison sentence of 30 years and a fine of up to $10,000.

We can only hope all three women are given the punishments they truly deserve. No child deserves to be bullied in such a way!

Share this article if you stand against bullying in all forms!