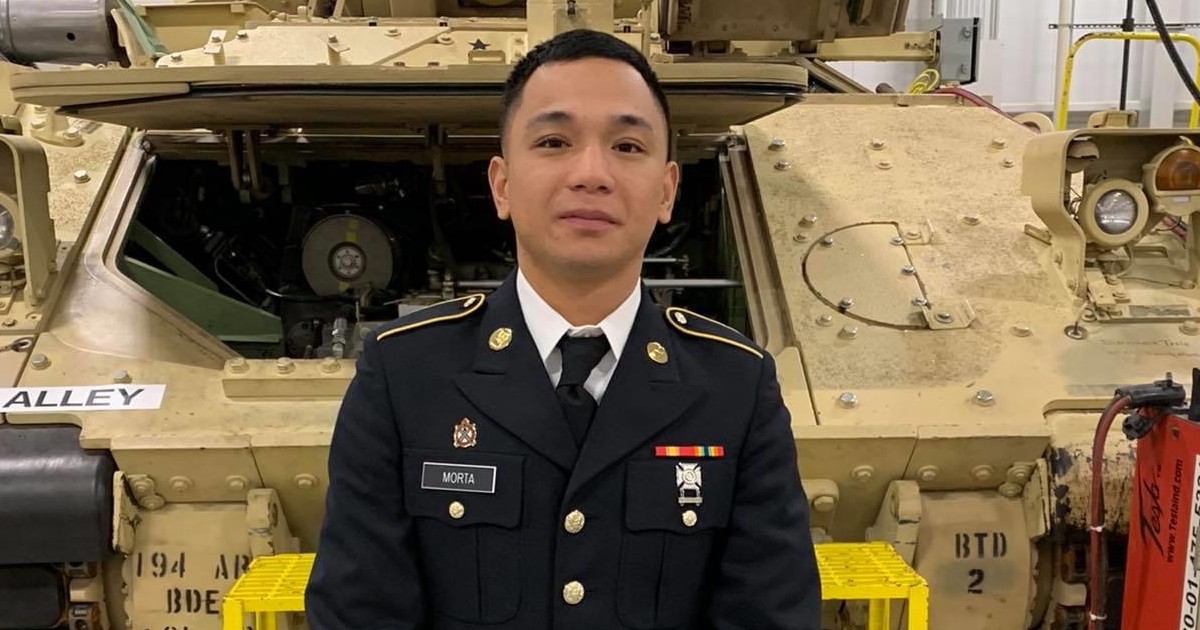 On Tuesday, U.S. Army officials announced that the body of soldier from Fort Hood had been discovered near the post.

It is the third time in one month that a soldier’s body has been discovered near the Texas post.

According to reports, Pvt. Mejhor Morta was found unresponsive on July 17 near Stillhouse Hollow Lake. The body of water is a reservoir managed by the Fort Worth District of the U.S. Army Corps of Engineers.

The 26-year-old from Pensacola, Florida joined the Army in September 2019 and received several medals for his service.

Since May he had been assigned to to 1st Battalion, 5th Cavalry Regiment, 2nd Armored Brigade Combat Team, 1st Cavalry Division.

“The Black Knight family is truly heartbroken by the tragic loss of Private Mejhor Morta,” Lt. Col. Neil Armstrong, commander of 1st Brigade 5th Cavalry. Regiment said. “I would like to send my heartfelt condolences to his family, friends and loved ones.”

An investigation is ongoing, and so far there is no evidence that links Morta’s death with Vanessa Guillen or Gregory Wedel-Morales.

This is another tragedy at Fort Hood. Something must be done to protect our soldiers.