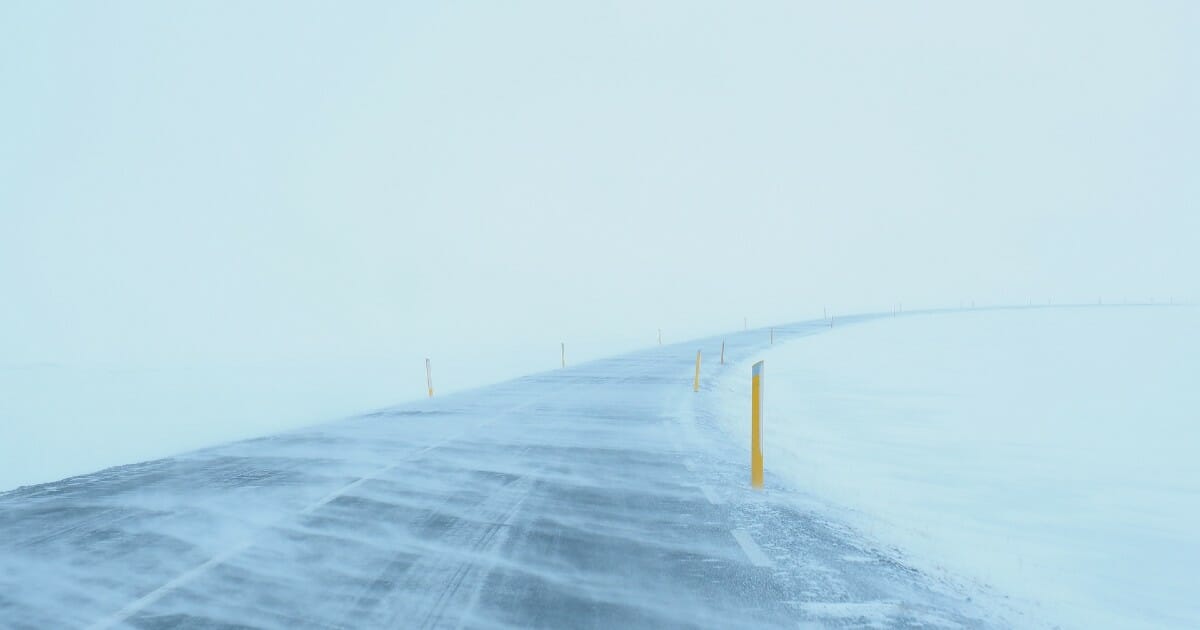 Four children are recovering after they went missing Sunday during a blizzard in a rural part of Alaska. According to rescuers, the boys, aged 2 to 14, were discovered protecting the youngest from the elements.

The children ventured out on a snowmachine Sunday afternoon.

On Sunday, Christopher Johnson, 14, Frank Johnson, 8, Ethan Camille, 7, and Trey Camille, 2, took a snowmachine out in their community of Nunam Iqua, near the mouth of the Yukon River in western Alaska.

They became trapped in a snowstorm and were unable to find their way home. Alaska State Troopers were alerted to the boys disappearance after they failed to return.

Search teams were deployed to look for the boys.

Helicopters were used to search for the boys, but conditions made it difficult to see. But finally, around 10:30 Monday morning there was hope.

“It didn’t look like anything. And then as I got kinda closer, I seen movement,” Bryan Simon, a search and rescue volunteer, told Alaska Public Media. “I couldn’t believe my eyes.”

Simon spotted what looked like one child in the snow, but when he and the rest of his four-man crew approached the mass in the snow they saw something remarkable.

“The infant was in there,” Simon said. “And the boy laid over the infant, and on his left side, a little older boy covering the draft. And the seven-year-old was laying right above them like he was blocking the wind.”

The boys were located 18 miles from their home.

Rescuers used their own parkas to keep the boys warm while they waited for the Coast Guard to transport them to a hospital for treatment.

Three of the children were treated for severe hypothermia.

“In all honesty, I don’t know how they survived,” Herschel Sundown, another rescuer said. “The will to survive in these boys is amazing. I have never seen anything like that.”

I’m so glad these boys have been found. I pray that they recover from their injuries.