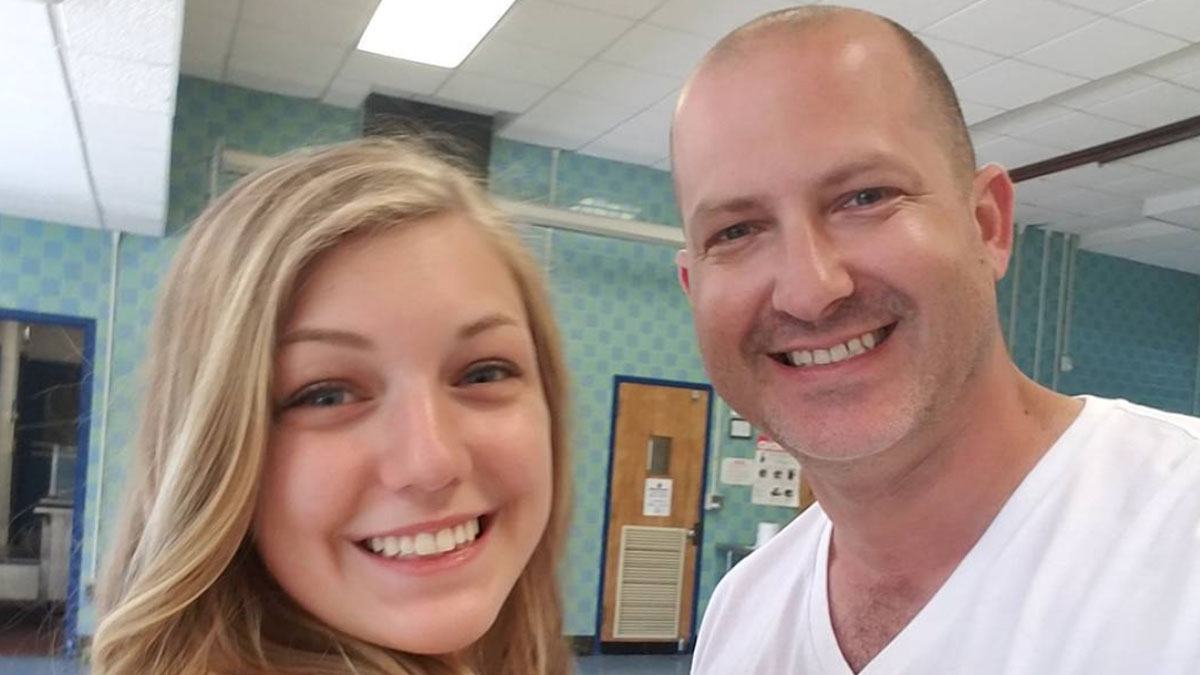 Barely 48 hours after hundreds gathered to celebrate the life of Gabby Petito, her family held a press conference in which they thanked law enforcement and acknowledged the tremendous amount of support they have received.

Gabby’s father, Joseph Petito, also addressed the media and asked everyone to put forth the same amount of attention they gave Gabby to every other missing person.

Following Gabby’s disappearance and what seemed like the internet’s overnight obsession with finding the 22-year-old, many criticized the coverage.

And while Gabby’s family grieved, they also agreed.

Her family announced they would be starting a foundation to help families of missing children.

“We are creating this foundation to give resources and guidance on bringing their children home. We are looking to help people in similar situations as Gabby,” wrote in a tweet.

“We need positive stuff to come from the tragedy that happened. We can’t let her name be taken in vain,” he said during the press conference. “So anything that we can do to bring that up and help people, that’s what we want to do.”

In addition to her father, Gabby’s mother Nichole Schmidt, her stepfather, Jim Schmidt, and her stepmother, Tara Petito, were present.

They all wore light blue ribbons in honor of Gabby and debuted new tattoos that were designed by her. She had the same tattoos.

While the family did not answer any questions about Brian Laundrie, their lawyer stated “the Laundries did not help us find Gabby, they’re sure as not going to help us find Brian.”

As of Tuesday afternoon, Laundrie is still missing, and his family maintains that they do not know where he is.

I admire Gabby’s family for the incredible amount of strength they displayed, especially her father when he asked that others are given the same amount of attention she was given.

Please share this article on Facebook if you also believe everyone else who is missing should receive the same attention that Gabby received.